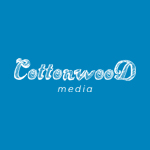 The Ollie & Moon Show, which has already sold to NBC Sprout, is a slapstick comedy based on th books by Emmy-winning producer, director and illustrator Diane Kredensor. The show follows two animated cats traversing a live-action globe, introducing kids to “the joys of serendipity, unlikely friendships and global citizenship.” Moon is a hep cat who takes pride in his stylish ats and delights in happy accidents, while Ollie is a die-hard planner.

Squish is an animated comedy aimed at kids 6-11, has been snapped up by France’s Gulli and officially selected for Cartoon Forum. Based on the New York Times best-selling books by Jennifer Holm and Eisner Award-winning creator Matthew Holm, the show takes place in the world of an Amoeba trying to survive in the cutthroat world of single-cell organisms — not to mention school. 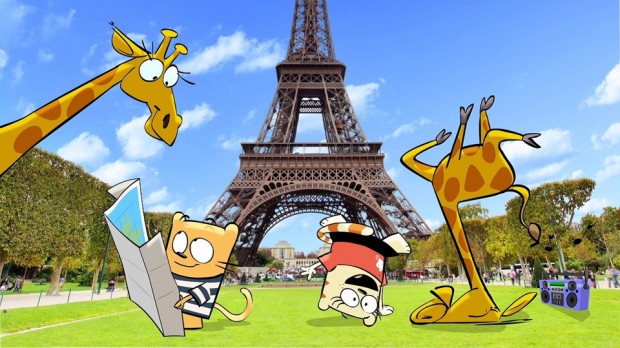 Best of Animayo Fest Coming to L.A.
‘Wild Kratts’ a Go in Oz