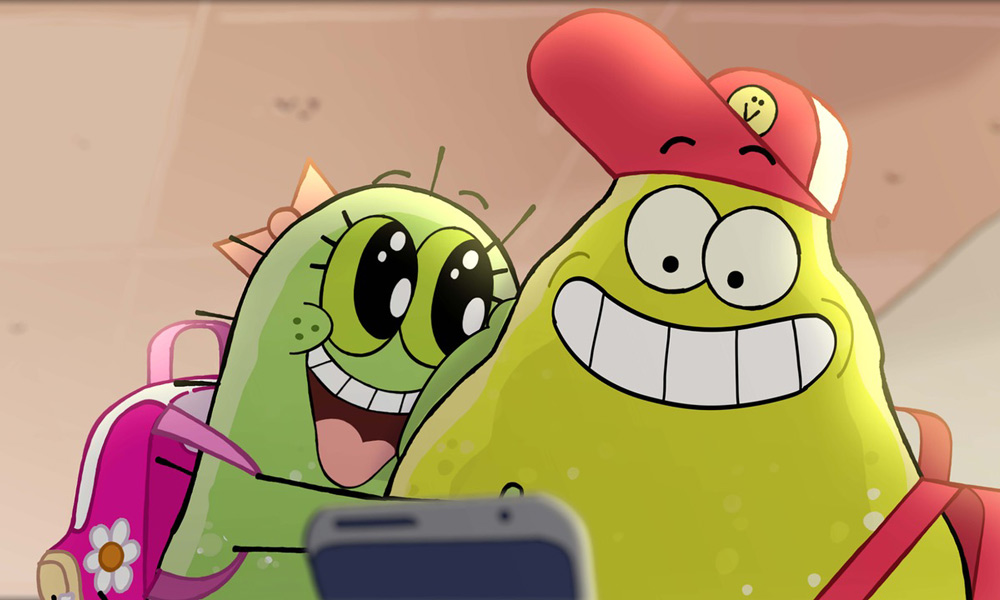 Premium kids content distributor Federation Kids & Family and leading European entertainment company Planeta Junior have secured sales and co-production deals for Cottonwood Media’s hilarious animated series Squish, which started to roll-out internationally earlier this year. Recent deals have been finalized with NEOX (Atresmedia) in Spain and Tooniverse in Korea, as well as a deal with Kidz — a new SVOD joint venture between HOT and Yes (Israel). NEOX will participate as co-producer of the show in Spain.

Based on the New York Times best-selling graphic novels by Jennifer Holm and Eisner Award-winning creator Matthew Holm, Squish (52 x 11’) is a fast-paced, slapstick series about everyday school kids, who just happen to be amoebas! The series follows the adventures of a twinkie-eating grade school amoeba trying to find his place in a single-cell world. Set in Small Pond, Squish’s hometown looks suspiciously like an ordinary suburb, with its tidy streets, schools and homes… with just one small difference: Small Pond is inhabited solely by single-celled organisms. They’re mostly like us, with a few unicellular quirks: algae are the cool kids, parasites can’t be trusted and, of course, bacteria always make a mess of everything.

Published by Random House Children’s Books, the hugely successful Squish franchise has sold over one million copies of the existing six books to date, with a new book to be published yearly.