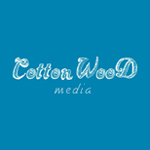 Cottonwood Media and Gulli have teamed up to produce Squish (52 x 11), an animated comedy about the secret life of amoebas.

The deal is a first collaboration between David Michel’s new production company and the leading French Kids channel, and the second series to hit Cottonwood’s 2015 slate.

Aimed at 6-11 year olds, Squish is about an amoeba looking to survive life in the cutthroat world of single cell organisms … not to mention school! The series is based on the New York Times best-selling graphic novels by Jennifer Holm and Eisner Award-winning creator Matthew Holm. Published by Random House Children’s Books, more than 1 million copies of the existing six books have been sold to date, with a new book to be published yearly.

Development of Squish is well under way with John Derevlany, whose credits include Lego: Legend of Chima, Johnny Test, Endangered Species, and Angry Beaver, among others. The series will be produced in digital 2D with delivery slated for 2017. 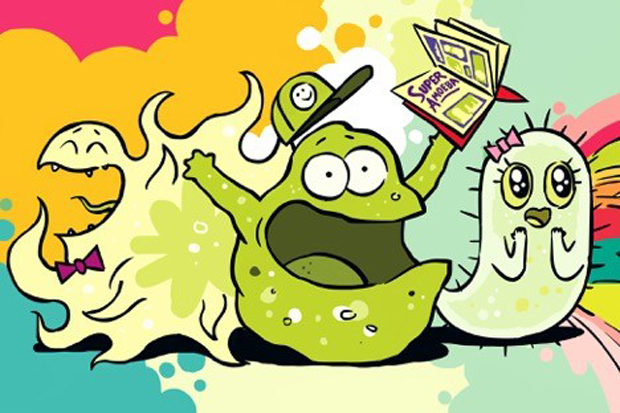