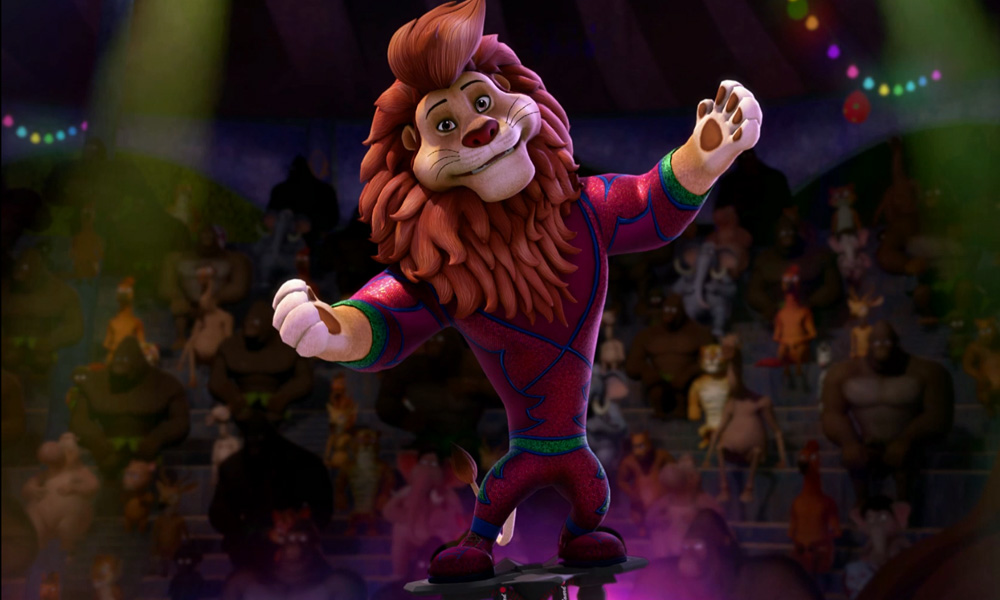 Leading India- and Singapore-based animation studio Cosmos-Maya has secured a raft of key global deals for its brand-new animated series Harry ahead of its global launch at MIPCOM. The 26 x 22’ comedy adventure series for 4-9 year olds is available in all major languages worldwide.

Amazon Prime Video has secured exclusive SVOD rights to the show in India, while a leading Pay TV channel has picked up rights for its channel in India and Indian Subcontinent. Spectrum Film in Indonesia has picked up the show for major territories in Southeast Asia.

Presented in best-in-class 3D animation, Harry is the eponymous story of the anthropomorphic lion Harry and his friends, who run a circus troupe in an all-animal world. The sole objective of Harry’s life is to spread joy and goodwill by entertaining the good people of Laddison County and Bratwood Forest. His noble intentions are put to test by Belle the cat, who is after Harry’s circus land, and the goon buffalo Tony, who nurses antagonism from Harry foiling all his vicious plans.

As the characters and narratives go beyond aspects like race, gender and nationality, Cosmos-Maya has ensured that the show is relatable to a wide range of audiences.

“Children worldwide love anthropomorphic animal characters, and Harry sits alongside beloved favorites like Simba in The Lion King and Alex in Madagascar. The character ensemble of the show is unique, and the organic narratives and catchy numbers make Harry a captivating watch,” said Anish Mehta, CEO of Cosmos-Maya and series producer. “We are confident that kids the world over will love our Harry as well, as he entertains everyone with his antics while spreading the message of goodwill and fun!” 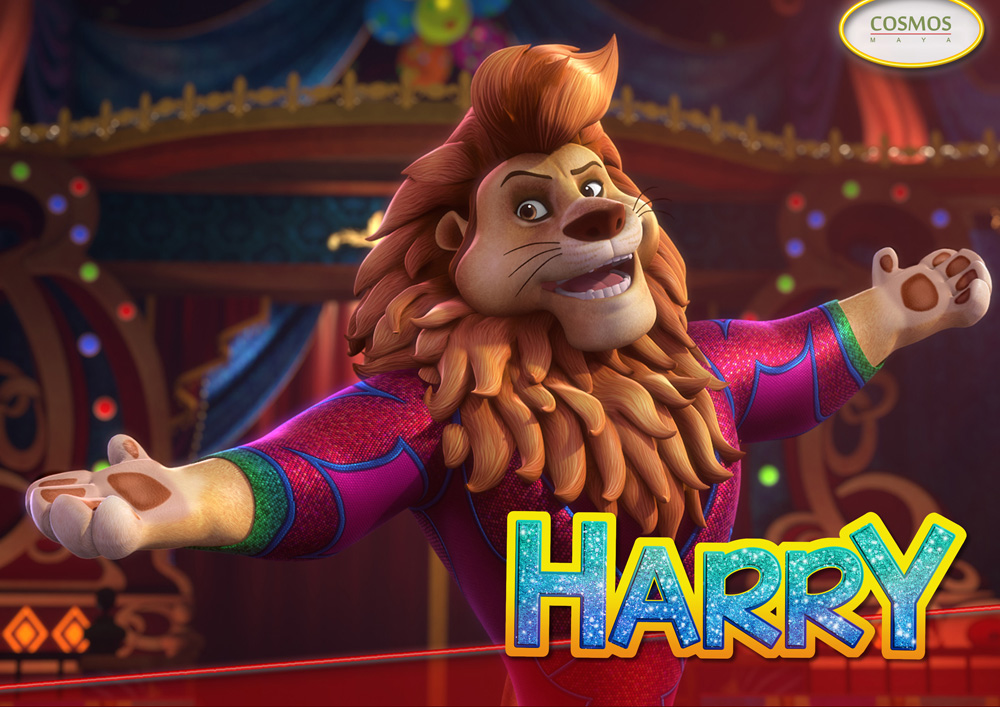