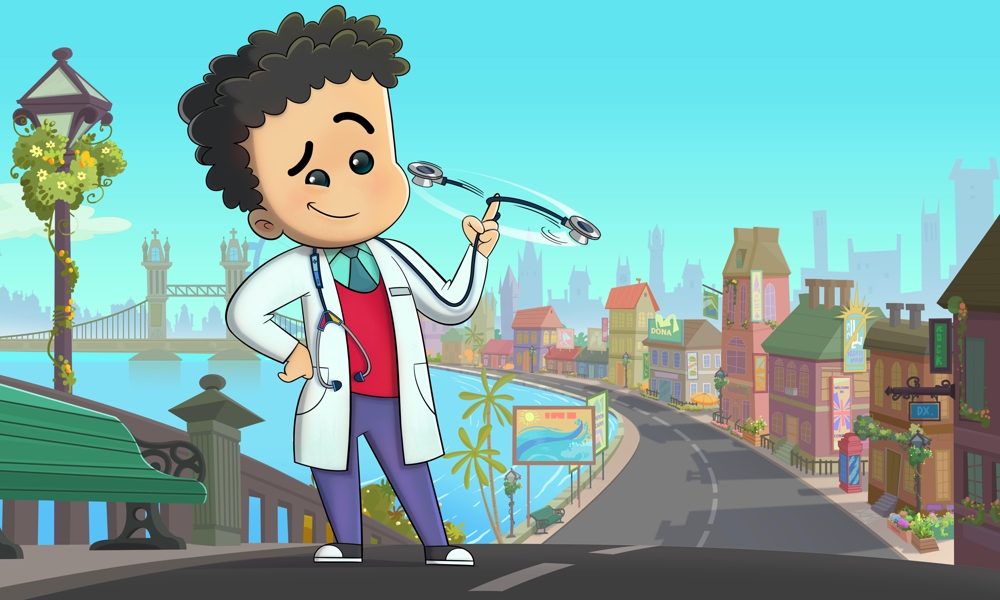 Indian animation studio Cosmos-Maya has secured a deal with Disney India for its brand new kids series Dr. Tenali Rama HMKD (104 x 11’), which will see the show launch on the network’s pay-TV channels in 2021.

Dr. Tenali Rama HMKD is a new show from the creative team behind Cosmos-Maya’s Titoo. Targeted at kids aged 4-11 years, the series is an ode to doctors and medical professionals, chronicling the life and daily antics of Tenali, a nine-year-old child genius and qualified doctor who is running his family’s hospital in London – which was started by his Hindi-loving grandfather Dr. Murlidharan. Just like his namesake, he meets people and provides solutions to their unique ailments and problems with his sharp wit and problem-solving abilities.

“Dr. Tenali Rama HMKD is an amalgamation of multiple characteristics that define us Indians – he is a quick-witted, capable, jugaadu nine-year-old kid and an NRI doctor in London, who lives and works with his extended family,” said Cosmos-Maya CEO Anish Mehta. “We aim to inspire kids to make the best use of their wits and skills to give back and help people, encouraging young audiences to look up to the vital workers within the medical industry. The show holds relatability for other family members as well who’ll laugh along to the cultural idiosyncrasies of an Indian family residing abroad. This is the USP of the show, as this is a plot point that no Indian animated series has explored in the past.”

The series takes audiences on a journey with the brainiac Tenali Rama, who uses his extraordinary intelligence and wit to help people with their problems, as reflected in his medical title: H.M.K.D. – Har Marz Ki Dawa. Tenali Rama’s uncle and adversary, Dr. Murgan, wants to own the hospital and constantly tries to prove that he is a better doctor than Tenali, but never succeeds.

Dr. Tenali Rama HMKD is the latest series aligned with Cosmos-Maya’s mission statement to provide meaningful entertainment for young kids aged 4-11 years old, that also promotes industriousness, social values and purpose, in a fun and engaging way. The show’s relatable storylines are fun and entertaining, and children will be able to easily decode the medical concepts behind them. The show celebrates unity in diversity, with an array of characters from different cultures of the world.

Production began last year as part of the studio’s extensive pipeline of new shows for 2021, with Cosmos-Maya aiming to launch four to five new IPs in both the TV and OTT space throughout the year.

“We have a number of new shows lined up for a 2021 release with Disney India, and we know that their extensive network reach makes them the perfect home for Dr. Tenali Rama HMKD,” Mehta added. “We also have the next seasons of Bapu, Gadget Guru Ganesha and Selfie With Bajrangi undergoing production simultaneously and we are excited to be expanding this relationship with our partners at Disney India.” 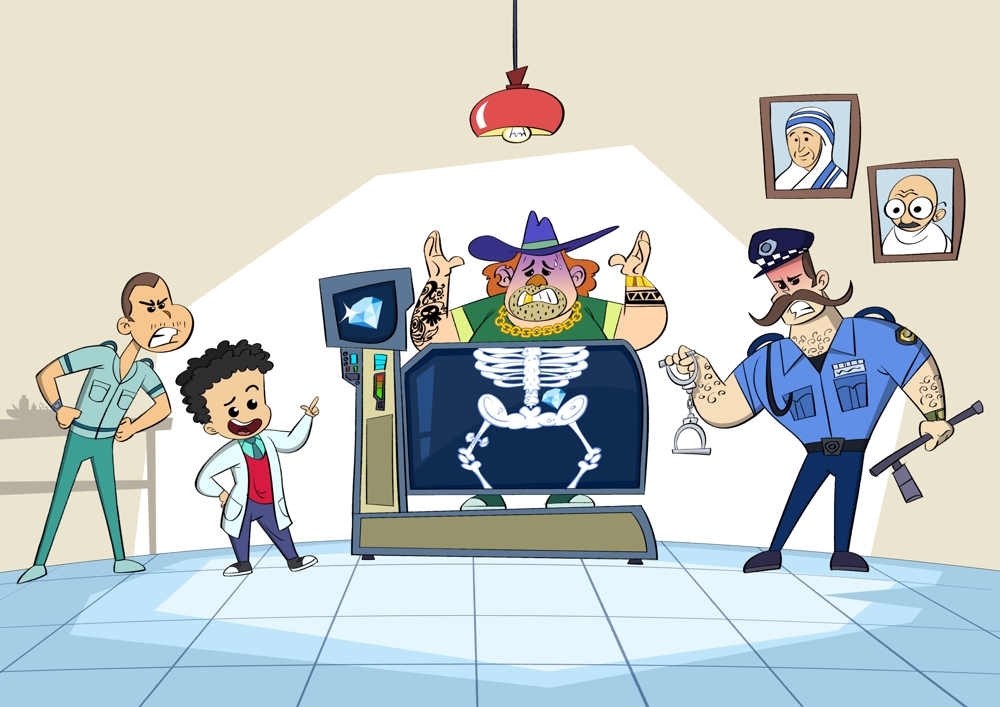