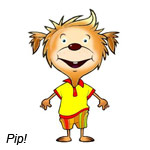 U.K animation veterans Brian Cosgrove and Mark Hall have teamed up with Francis Fitzpatrick to deliver a new animated series called Pip! Based on a series of charming bedtime stories written by a father for his two young sons, the show will be Cosgrove Hall Fitzpatrick (CHF) Entertainment’s first production and will be produced in Manchester. The studio will bring the 52 x 10 minute package to the MIPCOM market this fall and plans to deliver the show in two-years.

“I really liked the idea of sea creatures telling tales of the sea that children do not know about,” says Brian Hall. “I can see Pip! being a series of lovely gentle stories, sprinkled with laughter that will be enjoyed by all the family. It is very exciting to be back working on a children’s program that has so much potential.” 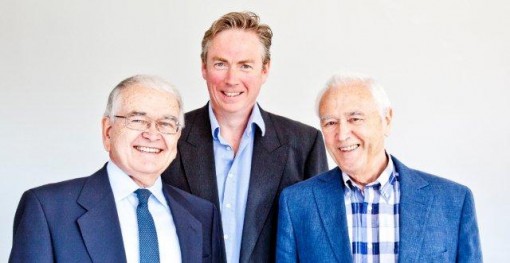 “There is no doubt about it, Pip! has massive potential,” says Simon Hall, managing director and head of production. “One of the main attractions of Pip! is that the beach and the seaside are universal concepts which have the rare ability to translate through numerous media and retail platforms on a global basis.” 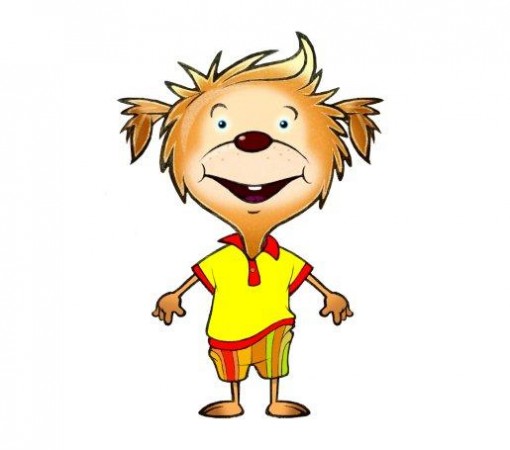 Brian Cosgrove and Mark Hall founded the acclaimed Manchester-based animation company Cosgrove Hall in 1969. The studio produced a slate of successful shows—including The Wind in the Willows, Dangermouse, The Bromeliad, Albie, Postman Pat and Noddy throughout the years. Following a series of takeovers and mergers, the studio was absorbed by ITV in 2009.

The Case of the Copycat Concerto
‘Puss in Boots’ Drops Pants