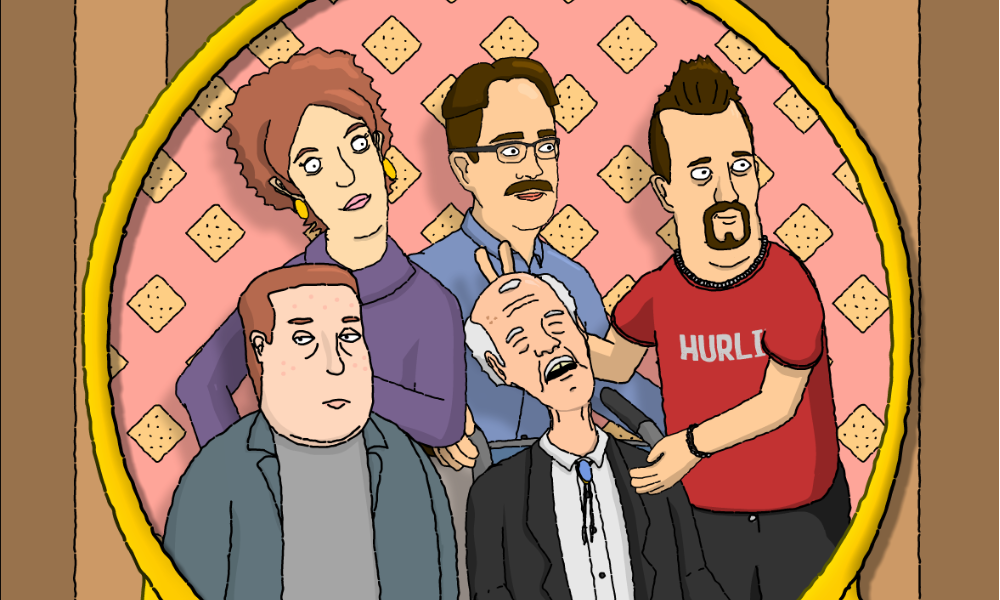 Announced today as part of the #CorusUpfront, Corus Entertainment’s 2022/23 lineup of premium specialty programming delivers a robust slate — including best-in-class kids’ content and hotly anticipated adult animation titles. Debuting across Corus’ roster of networks and streaming platforms (reachiver more than 25 million Canadians each month; more Top 20 stations than any other broadcaster), this newly acquired content is in addition to the previously announced slate of Canadian originals renewed and greenlit for its specialty portfolio.

“With new and longstanding partnerships, beloved brands that viewers love, big talent and always-fresh content, Corus continues to be the leader in Canada’s entertainment and kids specialty programming. As the exclusive Canadian home to the most coveted content, Corus is proud to deliver the most sought-after lineup of must-see TV year after year,” said Daniel Eves, SVP, Broadcast Networks, Corus Ent. “By offering all of our top premium programming live and on demand on our streaming platforms, including STACKTV, we continue to generate new audiences and increase reach of our content. This year on STACKTV, audiences are up 80 percent and continue to grow as we expand our distribution.”

In partnership with Paramount Global, Corus also announced today that leading FAST service Pluto TV will be launching in Canada this fall.  Launching with more than 100 unique, curated channels and over 20,000 hours of content, the service will offer a full spectrum of free programming including drama, comedy, lifestyle, kids, movies, around-the-clock news, and more.

At launch, Corus will be the ad representative to what is positioned to become one of the largest free premium ad-supported streaming services in the country. In addition, Pluto TV will offer a curated slate of Corus Original library series that span a variety of genres. 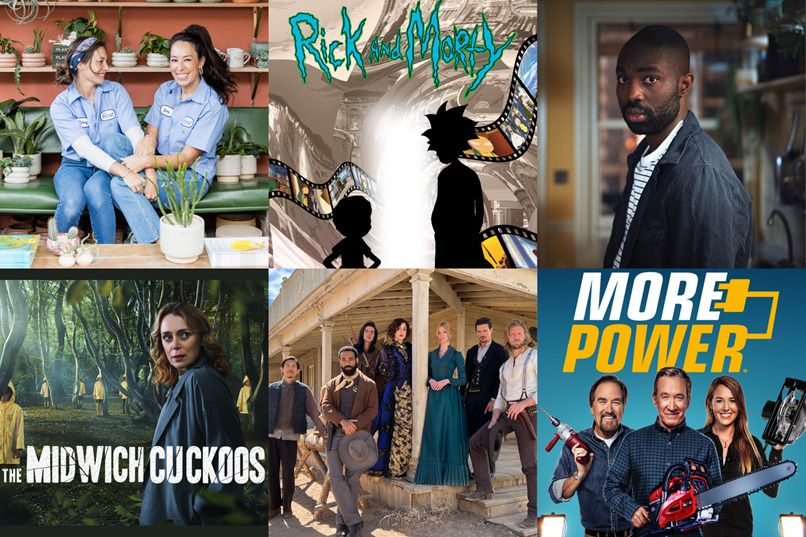 Adult Swim, a Top 20 specialty network, continues to offer the best in original animation and live-action programming to its massive loyal fanbase of young adults. Adult Swim fans can look forward to…

NEW – Housing Complex C – Kimi lives in a small, low-cost housing complex located in the seaside town of Kurosaki where trouble seems to follow her wherever she goes, and horrific incidents begin to occur … is an ancient evil stalking the residents of Housing Complex C?

The series is directed by Yuji Nara with script and original concept by amphibian. The animation studio is Akatsuki. The half-hour animated series is executive produced by Jason DeMarco and produced by Maki Terashima-Furuta (Production I.G USA). 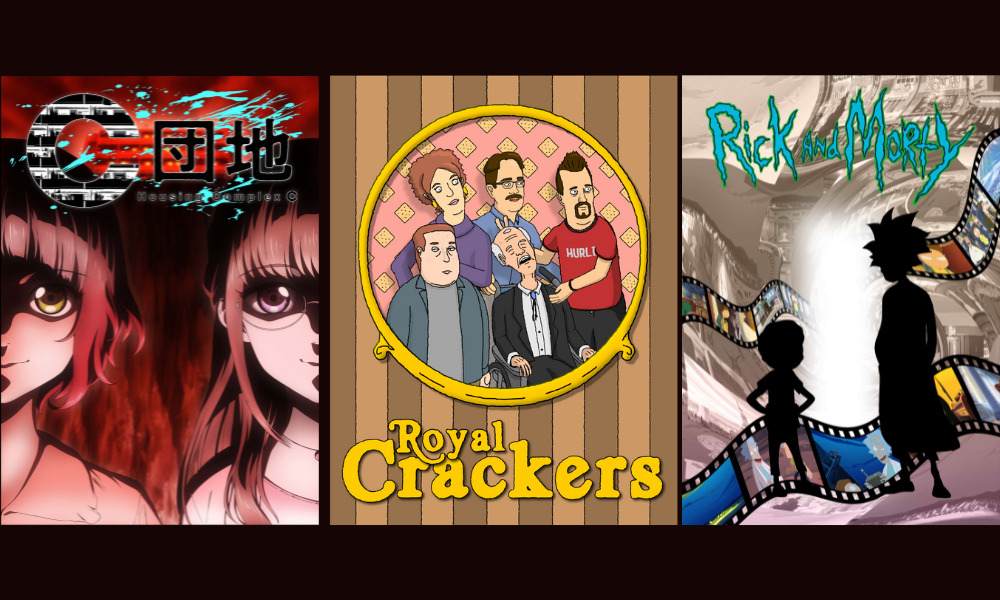 NEW – Royal Crackers (Adult Swim Canada) – Royal Crackers is a former snack food conglomerate turned struggling business, now run primarily by the Hornsby family — the bloodline of its tyrannical founder Theodore Hornsby Sr. With their family patriarch now in an incapacitated state, they’ll do whatever it takes to make their family business the success it once was.

The a half-hour animated comedy series is created by Jason Ruiz, who also serves as executive producer along with Seth Cohen (The Last Man on Earth, Hoops). The series is produced by Titmouse.

While celebrated anime director (and Rick and Morty superfan) Sano will adapt themes and events of the main series, Rick and Morty: The Anime will stand on its own as an original work. 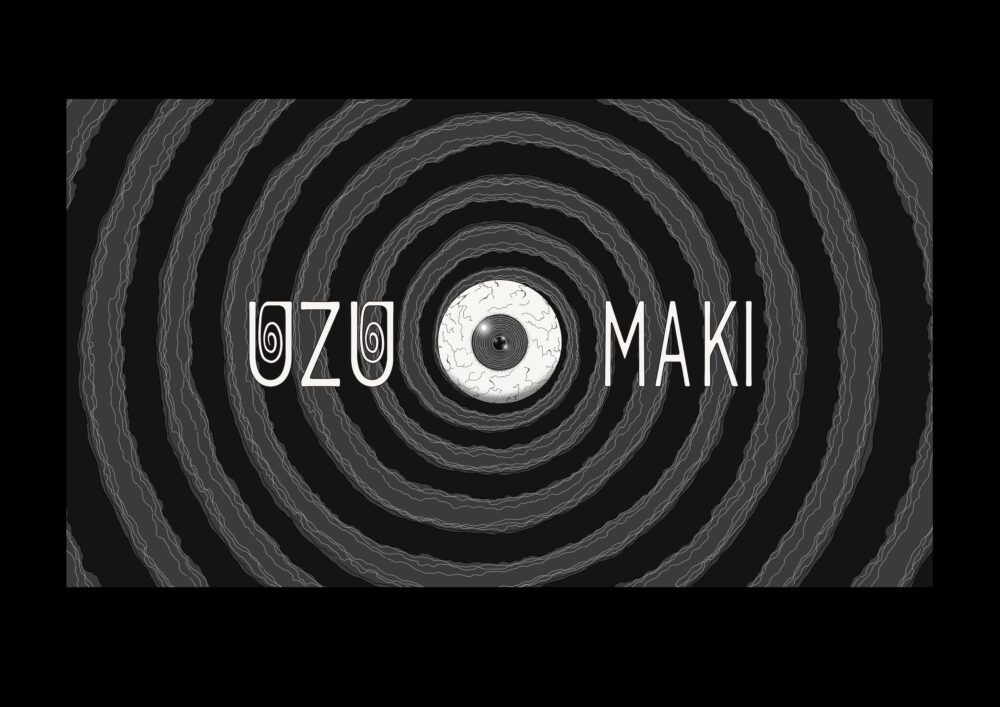 NEW – Uzumaki – a four-episode miniseries based on the Shogakukan manga by legendary author Junji Ito. The story follows a high-school teenager, Kirie Goshima; her boyfriend, Shuichi Saito; and the citizens of the small, fictional Japanese town of Kurouzu-cho, which is cursed by supernatural events involving spirals.

The series will be produced at Drive Inc., and directed by Hiroshi Nagahama (Mushi-shi, Flowers of Evil). The score will be created by Colin Stetson (Hereditary, Red Dead Redemption 2).

Plus, new seasons of: 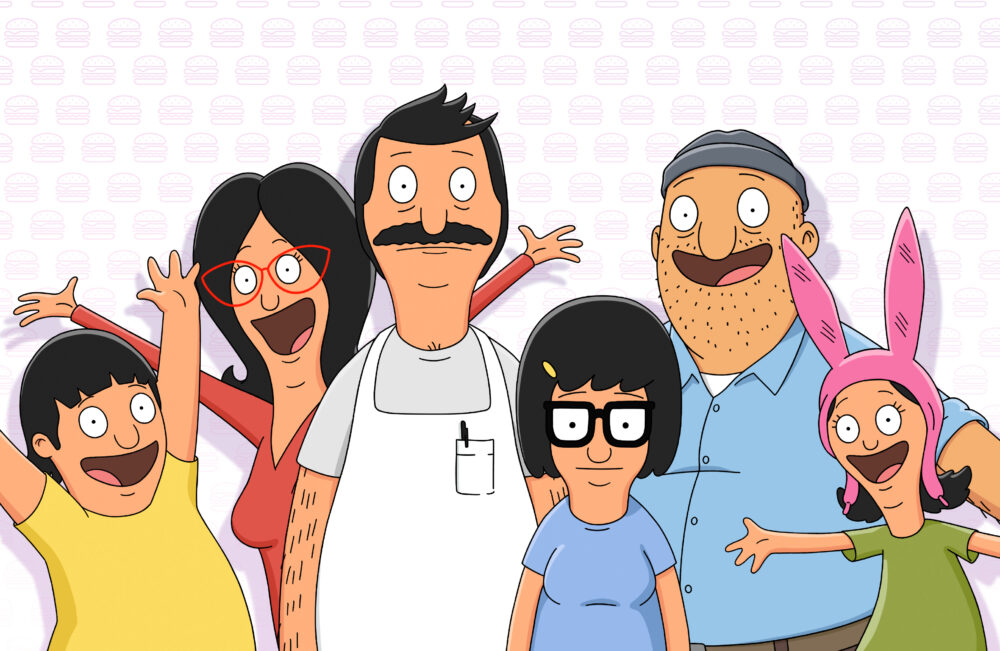 Over on TELETOON, hilarious comedy, unexpected surprises and edge-of-your-seat action ensues through best-in-class animation. Coming this fall exclusively to TELETOON, the epic prequel Gremlins: The Secrets of Mogwai from HBO Max unlocks the mystery of how a 10-year-old Sam Wing (future shop owner Mr. Wing in the 1984 Gremlins movie) met the young Mogwai called Gizmo.

Steeped in China’s rich culture and mythology, Gremlins: Secrets of the Mogwai takes viewers back to 1920s Shanghai, where the Wing family first discovers the mysterious creature. Sam Wing, the youngest in the family, accepts the dangerous task to take Gizmo home and embarks on a journey through the Chinese countryside. Sam and Gizmo are joined by a teenage street thief named Elle, and together, they encounter-and sometimes battle-colorful monsters and spirits from Chinese folklore. Along their quest, they are pursued by a power-hungry industrialist and his growing army of evil Gremlins.

Treehouse is devoted to children from breakfast to bedtime, providing a strong balance of educational, imaginative and entertaining programs in a safe place trusted by parents. This fall, the network welcomes:

NEW – Batwheels – A preschool animated action-adventure comedy series starring the most heroic and iconic vehicles from the DC universe. They are a team of incredible crimefighters who have banded together to oppose evil, combat crime and clean up the streets of Gotham City. They are … okay, they’re NOT Batman and Robin. They’re the Batwheels: an awesome group of sentient super-powered crime-fighting vehicles defending Gotham City alongside Batman, Robin, Batgirl and a host of DC Super Heroes.

Having just been created by the Batcomputer, our heroes are essentially kids with little to no life experience. Led by Bam (The Batmobile), the Batwheels — Bibi (The Batgirl Cycle), Red (The Redbird), Jett
(The Batwing) and Buff (The Bat Truck) — must navigate the growing pains of being a newly formed super team as well as the growing pains that come with just being a kid. This relatable and aspirational series will follow the journey of this dynamic team as they thrill and entertain with their heroic adventures as well as demonstrate to kids the value of self-confidence, friendship and teamwork

New – Bugs Bunny Builders – Bugs Bunny Builders brings the wackiness, humor and slapstick we’ve grown to love to a new preschool
audience. At ACME Construction Company, Bugs Bunny and Lola Bunny manage a crew of builders that, quite frankly, should not be anywhere near a construction site. However, by working together as a team, Daffy Duck, Porky Pig, Tweety and others use their tools and wild vehicles to pull off some of the looniest construction jobs ever

For the newest Disney series and movies, Disney Channel, Disney Junior and Disney XD are the go-to networks, providing entertainment for the whole family with exclusive programming airing day and date with the U.S. Coming soon to Disney Junior, families can enjoy a brand new season of Marvel’s Spidey and His Amazing Friends.