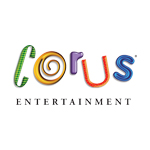 Animation highlights join the fun from the start during YTV’s “Everything Is Awesome Day” programming on Sept. 5, which will kick off back-to-school season with a sneak peek at hit Nickelodeon series The Loud House, followed by the network debut of The LEGO Movie at 4:30 p.m. These will be followed by live-action Canadian originals, Ride and Tricked. The Loud House (26 x 30) will air regularly Monday to Friday at 4:30 p.m. starting Sept. 6.

On Treehouse, youngsters will be introduced to Nelvana’s new CG series Ranger Rob (52 x 11) on Sept. 5 at 6:25 p.m. The show follows an adventurous hero whose love of the outdoors inspires kids to explore their surroundings as they follow him on his own adventures in his backyard. Ranger Rob will air Monday through Sunday, joining an existing lineup that includes Octonauts, Peppa Pig and Trucktown.

And over at TELETOON, things will get superheroic with a daily “power hour” of back-to-back Teen Titans Go! and Powerpuff Girls airing weekdays from 4:30 to 5:30 p.m. starting Sept. 5. The schedule will also feature a Superfan Friday bock with new episodes of Teenage Mutant Ninja Turtles, Power Rangers Dino Super Charge and Avengers Assemble, and weekend morning blocks with new episodes of Alvinnn!!! And The Chipmunks, Camp Lakebottom, Rescue Bots, Be Cool Scooby-Doo!, Wabbit and LEGO Nexo Knights (7:30-10 a.m.) 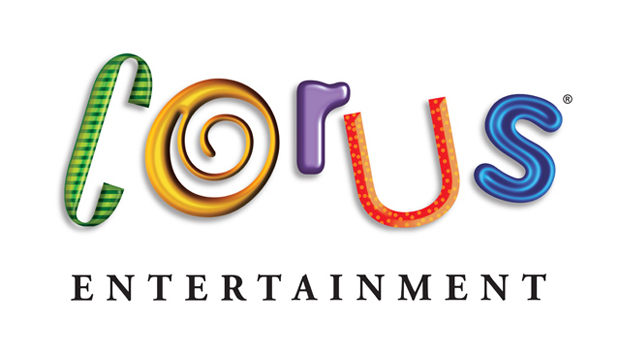