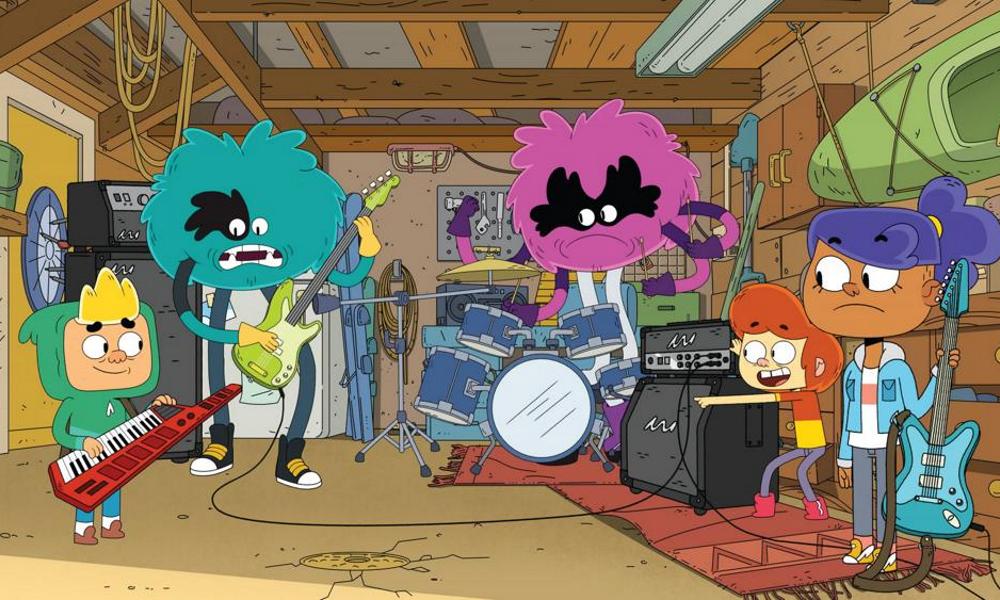 This spring, Corus boasts 10 of the Top 20 specialty networks, including Food Network Canada and HGTV Canada, more than any other broadcaster. As a pioneer in the kids’ space, the company continues to lead, consistently owning four of the Top 5 kids channels: YTV, TELETOON, Treehouse and Disney Junior.

As a world-leading producer and distributor of children’s content, Nelvana’s content is distributed in more than 160 countries worldwide and airs across Corus’ suite of leading kids’ networks. This broadcast season, Nelvana showcases three new series and four returning seasons of fan favourites on YTV and Treehouse.

“Corus is proud to be the leader in exceptional entertainment content across our powerful specialty portfolios, offering compelling unscripted series, charismatic dramas, perennial hits and brilliant family-friendly shows,” said Troy Reeb, EVP Broadcast Networks, Corus Ent. “While the broader television industry has been hit with unprecedented challenges this year, Corus is in the enviable position of having fall schedules jam-packed with fresh, new content – rich with remarkable storytelling and characters that are set to entertain and inspire viewers across the country.”

New & Returning Animation for Many Ages

Celebrating the first anniversary of its launch in Canada this past April, Adult Swim has quickly grown into a powerhouse network, securing itself as a Top 20 specialty station and having more than doubled its audience. This fall includes new seasons of Tigtone, Gemusetto Machu Picchu, Lazor Wulf and the second half of Season 1 of prehistoric series, Genndy Tartakovsky’s Primal. Topping off the fall schedule are new seasons of fan favorites Bob’s Burgers and Family Guy. Fans can look forward to a brand new season of Archer this year.

Additional buzzworthy series premiering this fall include Kamp Koral: SpongeBob’s Under Years, a brand-new animated spinoff of the beloved hit series. The non-stop fall action also includes new episodes of fan favourites including SpongeBob SquarePants and The Loud House, as well as new seasons of The Casagrandes. 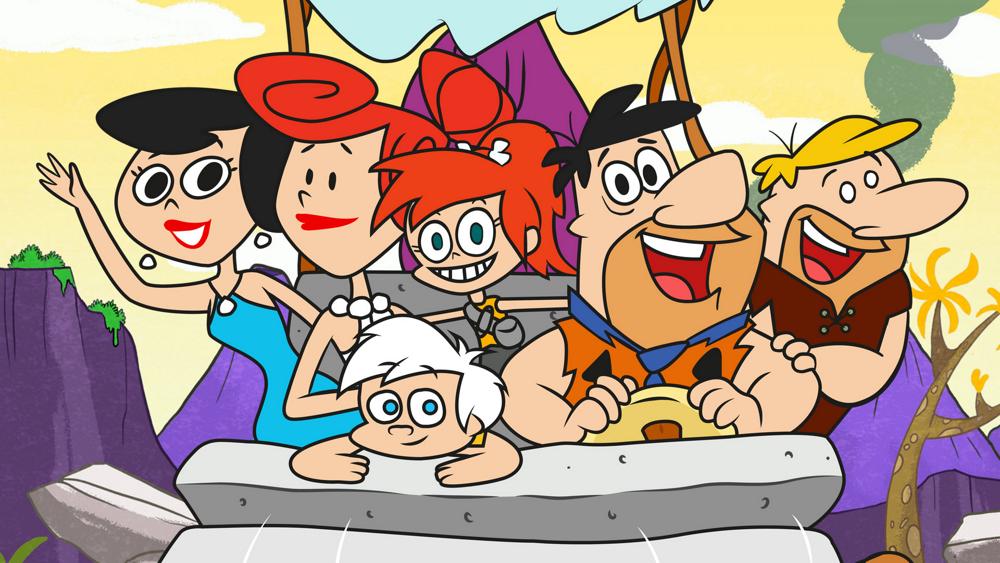 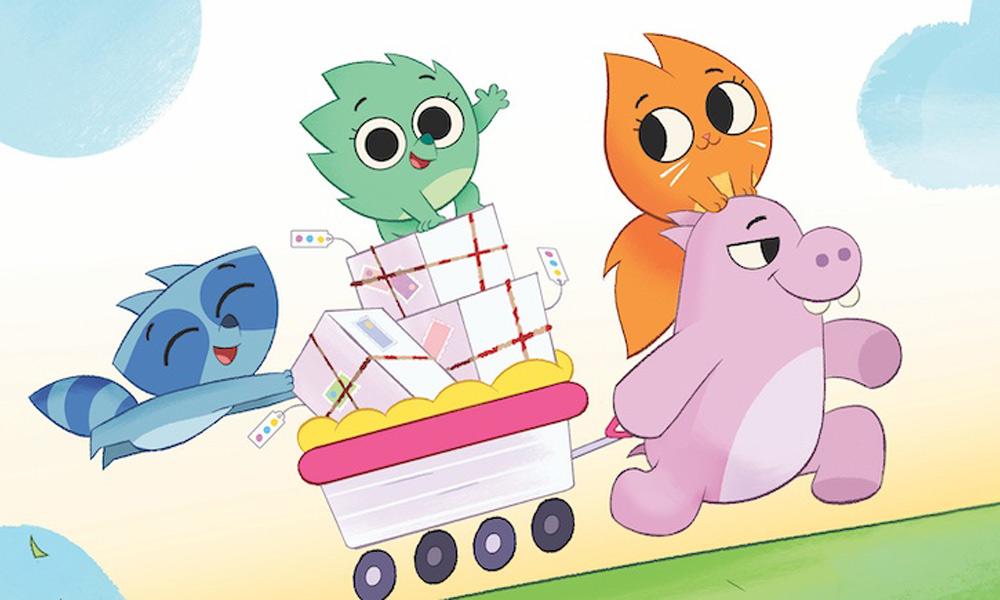 Treehouse is the place to be for preschoolers and parents with an array of enriching series rooted in teaching important lessons and skills – all while having fun! Nelvana-produced series Esme & Roy (26 x 30′) and Ranger Rob (26 x 30′) return for new seasons. Plus, following its massive success on YouTube, Nelvana’s Toon Bops will boogie its way onto the network, with Season 1 (21 x 1:50) joining the schedule this summer and Season 2 (20 x 2′) airing in the fall. New bedtime routines will include tuning into the must-see spin-off series, The Not-Too-Late-Show with Elmo. Then, later this year Treehouse delivers a new series, Pikwik Pack (26 x 30′), following four adorable animals as they deliver magical packages filled with love to the kind citizens of Pikwik. In addition, new seasons of preschooler-approved favourites including Sesame Street, Blue’s Clues & You!, Blaze and the Monster Machines, Bubble Guppies, Thomas & Friends and new episodes of Ricky Zoom and Peppa Pig continue this fall. 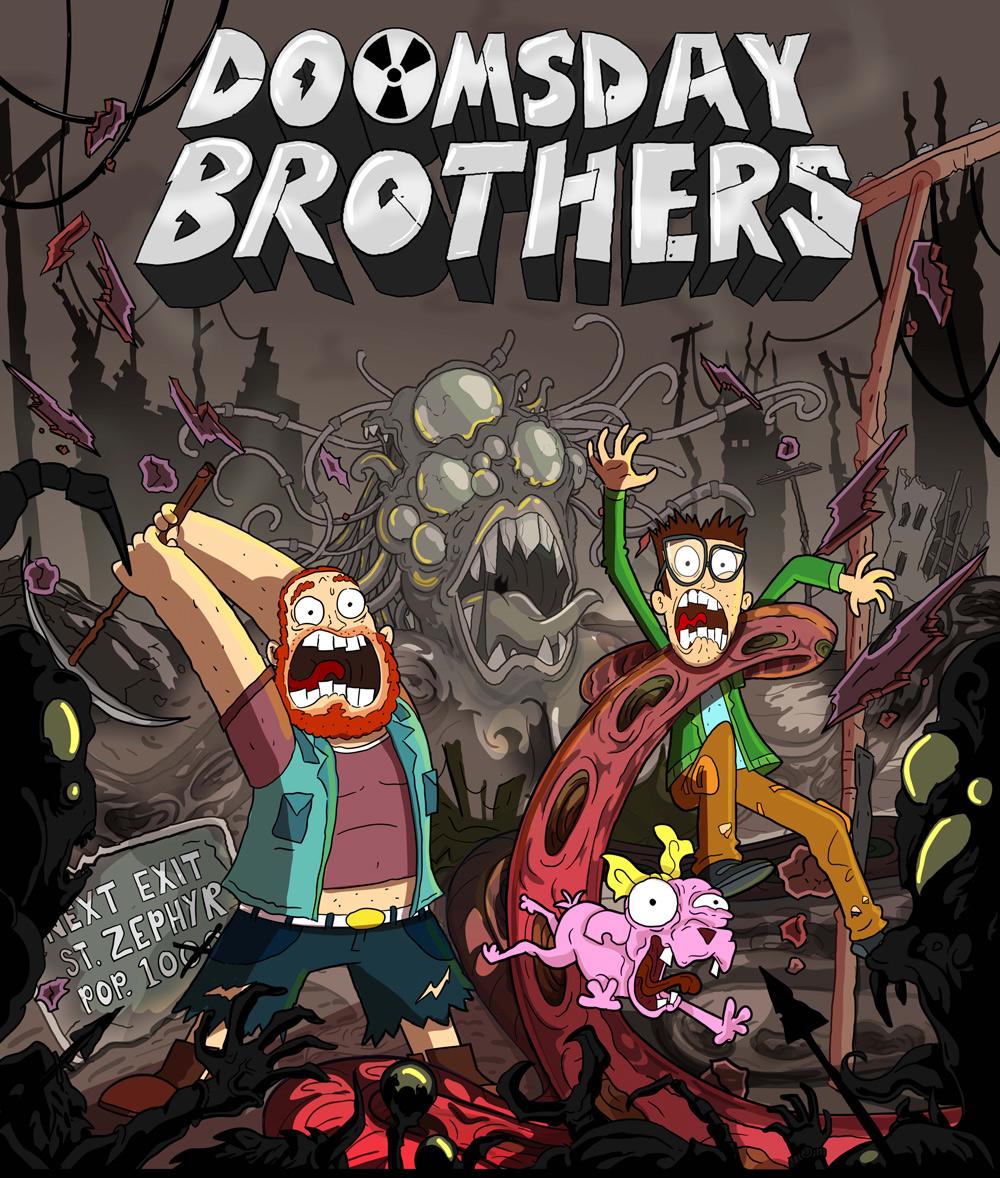 This spring, TÉLÉTOON La Nuit, the #1 destination for A18-34 & A18-4 in Quebec, will see the premiere of new series Les Frères Apocalypse / Doomsday Brothers (18 x 30′), which is also set to debut in English on Adult Swim in September. Then, join Professor Zarbi and his loyal assistant, Benjamin for more absurd and wacky adventures in a second season of Les histoires bizarres du professeur Zarbi / The Bizarre Stories of Professor Zarbi (10×30) returning this spring.