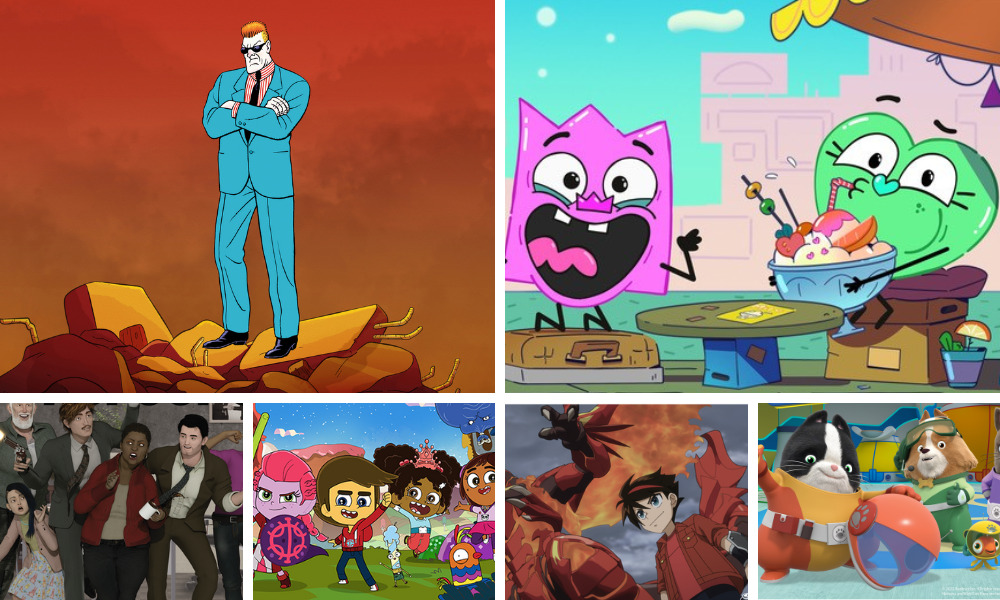 Today, Corus Entertainment (corusent.com) announces its complete lineup of premium original content for 2022/2023 with an incredible 45 total greenlights and renewals, including more than 600 episodes and 24 titles from Corus Studios. This includes a new original animated series for Adult Swim, plus more family toon fare from its powerhouse studio Nelvana.

“Corus is proud to showcase a standout lineup of Canadian Original content featuring dynamic formats, charismatic personalities, and renewals of fan-favourite series with homegrown talent from Corus Studios, Nelvana, and our valued production partners,” said Colin Bohm, EVP, Content & Corporate Strategies, Corus Entertainment. “Our expanding portfolio of original shows is driving significant growth in the key pillars of lifestyle, factual, kids and scripted series, as we remain dedicated to creating premium content with diverse, engaging narratives and uniquely Canadian voices appealing to audiences across the country and on an international scale.” 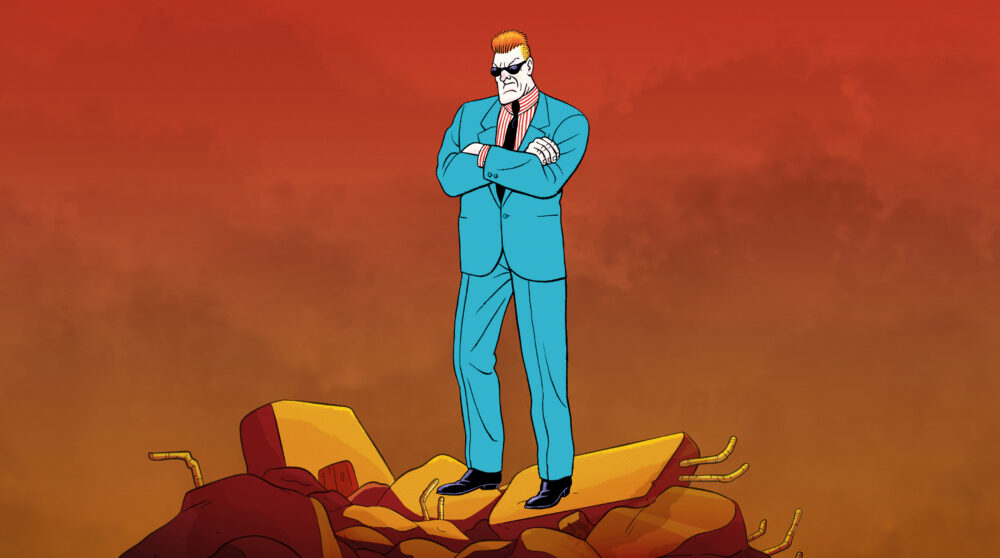 Corus revealed its second Canadian original series for Adult Swim, the popular network that offers an unexpected blend of authenticity, originality and cleverness: Red Ketchup (20 × 30′), commissioned and greenlit by Corus’ French channel Télétoon la nuit, is based on the cult Quebec comic-book series from the ‘80s of the same name. Featuring  crazed rogue FBI agent, Steve “Red” Ketchup, the series is produced by Sphere Animation and will premiere in Canada on both Télétoon la nuit and in English on Adult Swim in 2023.

Synopsis: The series is set in the mid-1980s, at the end of the Cold War. Red Ketchup is assigned the most perilous missions by the FBI, and he pulls them off every time. The sight of his hulking frame, red eyes and orange hair is enough to make enemies quake. He breezily and brazenly takes every risk to achieve his ends, usually causing heavy collateral damage along the way. The FBI regards him as a liability and sends him to distant lands hoping he will never return. But Red Ketchup always makes it back! 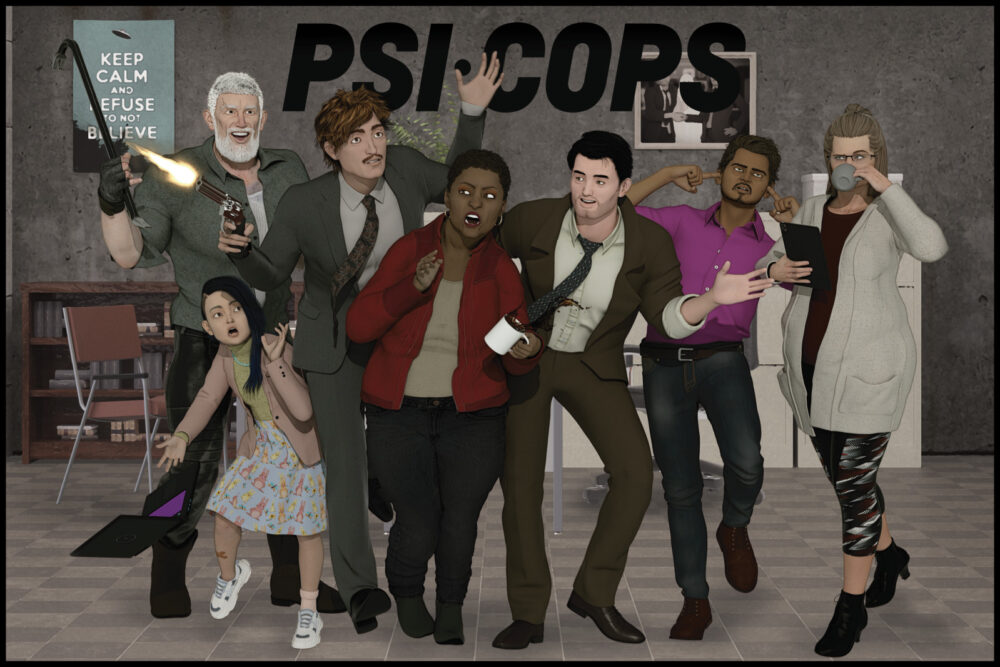 Synopsis: The crucial task of investigating spiritual phenomena, extraterrestrial life, and paranormal activity is in the hands of unjustifiably bold and unnecessarily creative investigators Agent Kydd and Agent Felixx. Operating as part of the secret agency, Psi Cops, helmed by true believer, Chief Beef, we follow Kydd and Felixx as they investigate alleged sightings of aliens, ghosts, demons and other hocus-pocus bullsh*t. 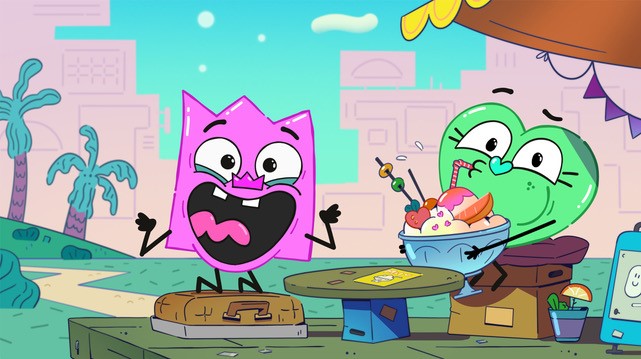 Celebrating its 50-year milestone, Nelvana maintains its position as a world-renowned international producer and distributor of children’s animated and live action content, with content seen in over 180 countries around the world. This year is no exception, with new series, seasons and episodes coming soon to Corus’ leading kids’ networks, YTV, Treehouse and TELETOON.

The previously announced Best & Bester (52 × 11′) is set to premiere this fall on YTV. A co-production between Nelvana, Eye Present and Gigglebug Entertainment, the series follows two siblings and best friends obsessed with comparing the best things of all time while enjoying the power to transform themselves into anything they want, once a day — if only they can figure out what the best thing to be actually is! 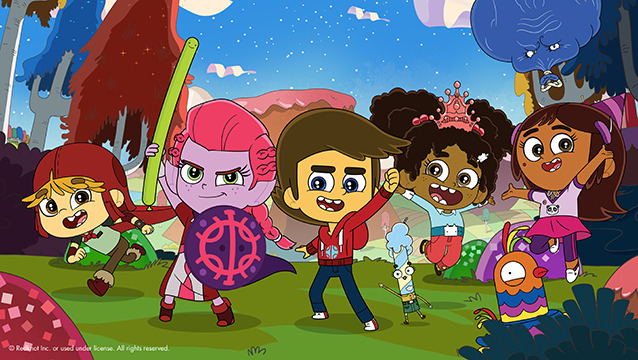 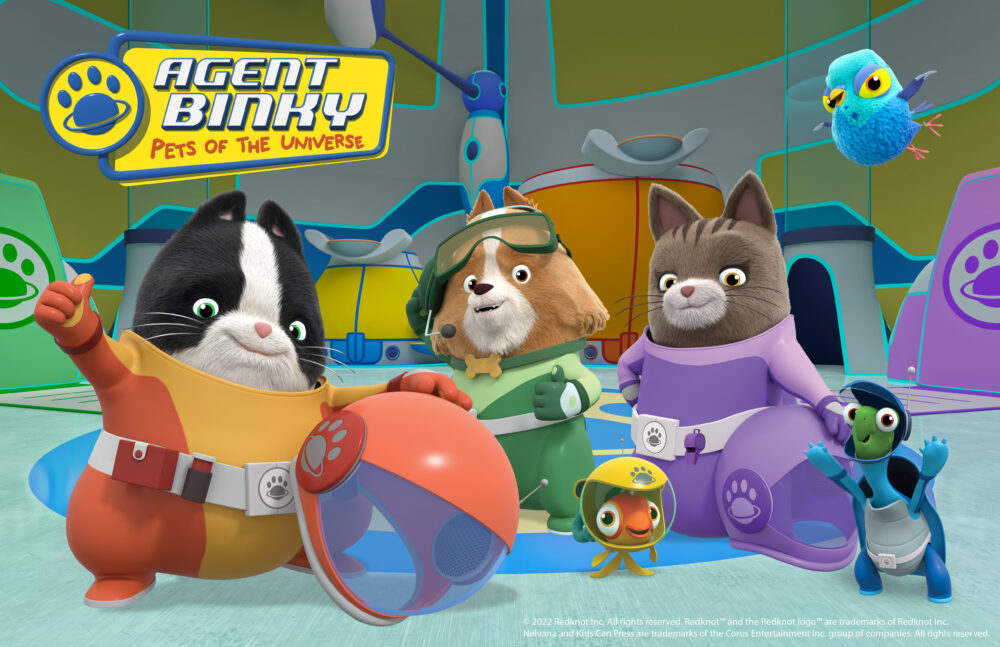 Trailer: ‘NADIA: The Secret of Blue Water’ Flows to Home Release
Exclusive: Terril Calder and the Creative Journey of ‘Meneath: The Hidden Island of Ethics’