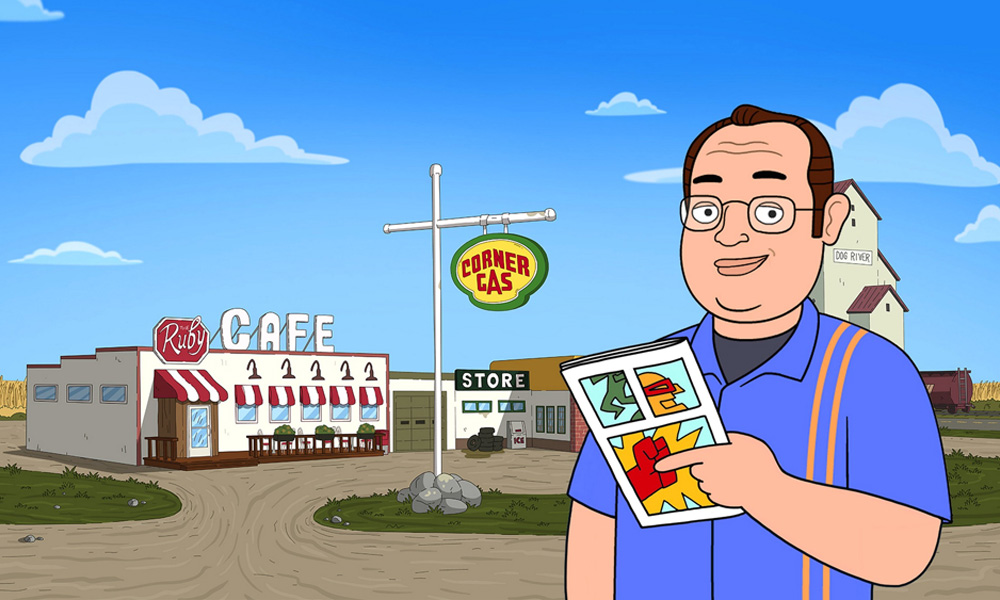 In a suitably animated appearance on May 27, Brent Leroy told CTV’s Your Morning viewers that season 2 of Corner Gas Animated is set to premiere on The Comedy Network on Canada Day. The channel’s most-watched original series of all time, Corner Gas Animated will return with two back-to-back episodes on Monday, July 1 at 8 p.m. ET/PT, featuring special guest star Michael J. Fox.

In the season premiere, “Dream Waiver,” Brent recruits Wanda to help him figure out recurring nightmares about being attacked by Michael J. Fox. Then, in an all-new episode at 8:30 p.m. ET/PT entitled “Drone and Dumber,” Brent gets a new drone that he uses to terrorize Oscar. Meanwhile, Wanda and Emma set out to test a turkey’s intelligence.

Leading up to the back-to-back premiere, fans can spend Canada Day catching up with all the happenings in Dog River with a full season 1 marathon, starting at 8 a.m. ET and repeating at 1:30 p.m. ET.

The first season of Corner Gas Animated became a ratings hit after debuting in Spring 2018 with the most-watched series premiere in Comedy Network’s history and concluding the season as the most-watched series of the broadcast year on Comedy among total viewers and all key demos (A18-34, A18-49, and A25-54). The series won the 2019 Canadian Screen Award for Best Writing, Animation for the episode “Squatch Your Language,” written by series creator and star Brent Butt. 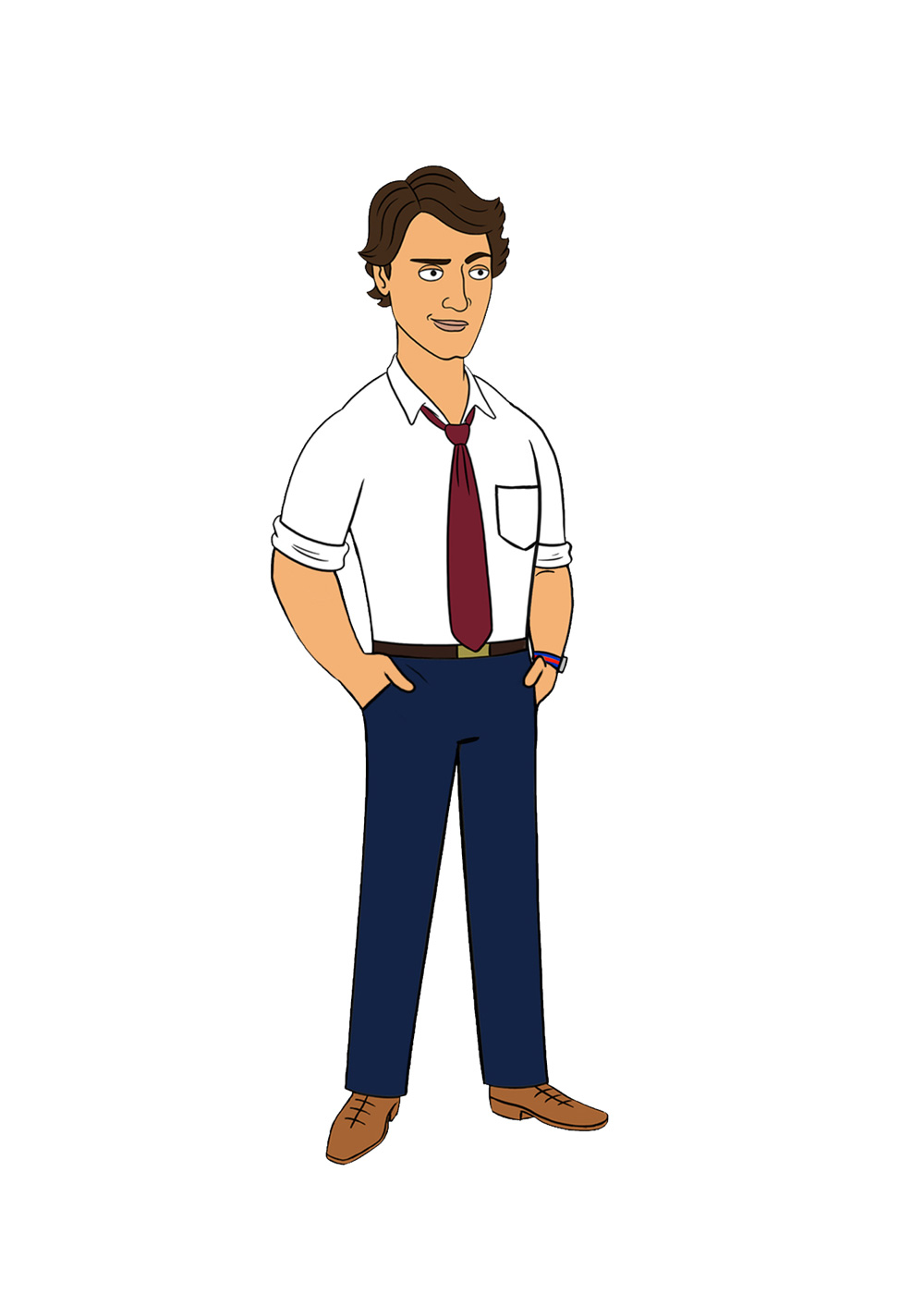 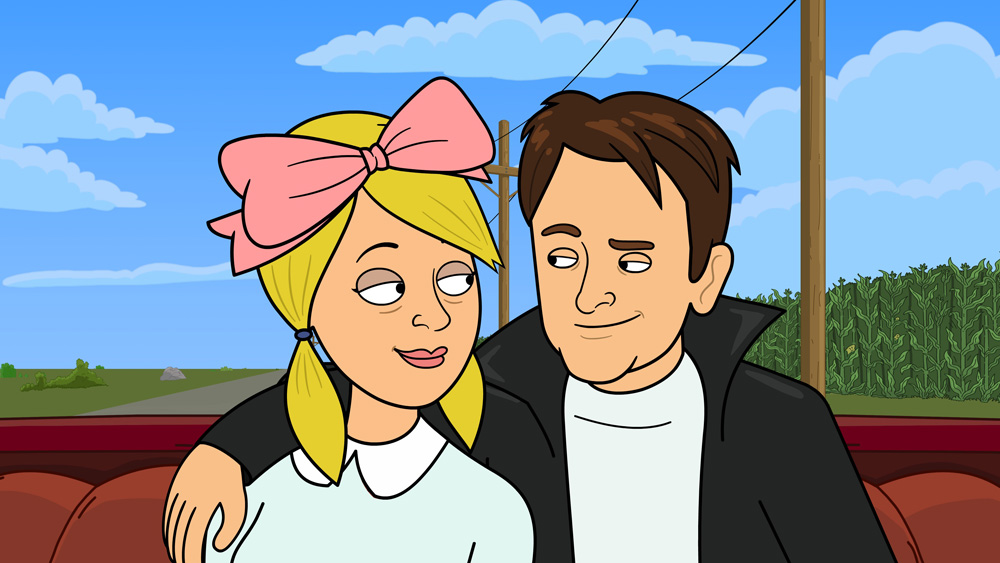 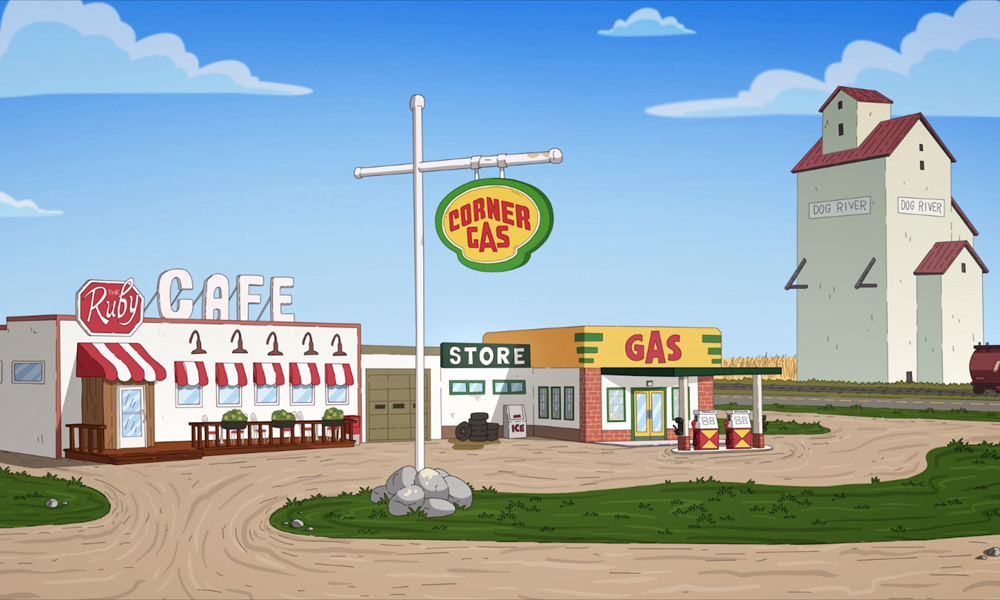 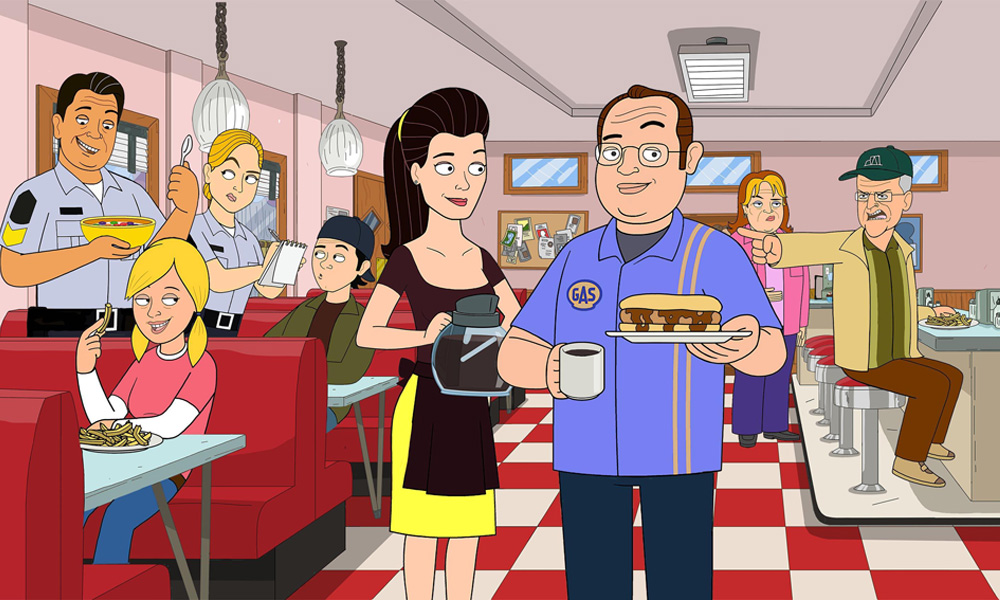