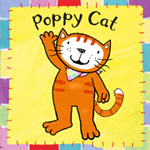 Hit preschool animation series Poppy Cat from London-based Coolabi has secured a further U.S. broadcast home on the new Sprout-programmed NBC KIDS block which will air Saturday mornings starting July 7. The new deal will bring the show to over 110 million U.S. homes—Poppy Cat already has a strong licensing presence in the country thanks to The Joester Loria Group and will launch on DVD next spring thanks to Entertainment Once.

Zoë Scurfield, Head of Production and Development at Coolabi, says: “Getting a place in the new NBC KIDS block is a major achievement for Poppy Cat and we are delighted that her adventures will be seen by even more kids in the US. This latest deal highlights the ever-growing international appeal of Poppy Cat.”

Poppy Cat, which has aired on Sprout since last November, is an educational 52 x 11 series for kids 2-5 that promotes active, healthy lifestyle choices for children. The series is based on the book series by Lara Jones and co-produced by Coolabi Productions and King Rollo Films. Recent acquisitions include CITV (U.K.). It can also be found on Nick Jr. U.K., France 5, Disney Junior (Spain and Latin America), Nick Jr. Australia, RTE Ireland, in Scandinavia and on TVO, SCN and Knowledge Network in Canada. 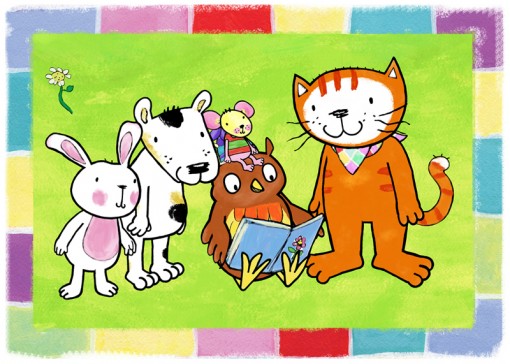