Audiences will join main character, Kazuya (Kaz) and his team when they leave the small planet earth to follow a phenomenon of great car battles taking place in outer space where each racer aims for the title of the universe’s number one racer! From the director of Beyblade, Bakugan and Dragonball Z, Scan2Go is a Japanese-Korean-Middle East co-produced anime TV series by D-rights Inc., NewBoy FZCO, SBS Contents Hub and Stonebridge Capital Inc.

MGA Entertainment will also launch the Scan2Go toys and accessories in North America for the very first time. Each Scan2Go car will come with a set of distinctive power and turbo cards containing innovative technology that allows kids to activate power and turbo sequences while racing, making Scan2Go IC powered cars the only racing cars in the cosmos with cards that directly affect the performance and speed of the car. Also available will be Scan2Go tracks and track extensions, and racing cards sold separately. 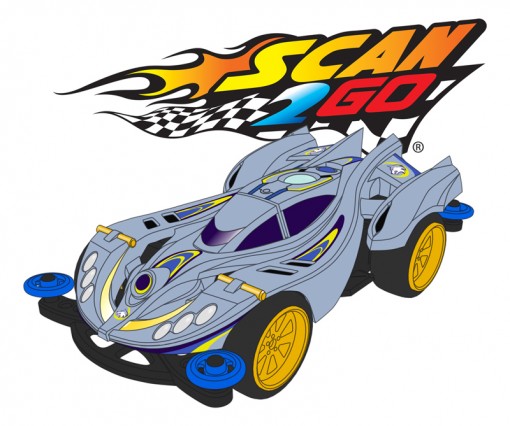