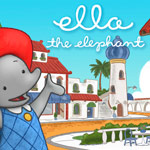 Ella the Elephant will make its U.S. debut in 2013 on Disney Junior, which has picked up all 26 half-hour episodes of the new animated series. Additionally, Cookie Jar has granted U.S. home entertainment rights to Warner Home Video after the initial broadcast by Disney Junior. The show follows Ella a sweet, thoughtful and inspired little elephant. Ever an optimist, Ella always finds a way to help her elephant friends using her creative thinking and her magic hat. The series will be produced in CGI against 2D backgrounds.

“Ella is a magical property about an ever ebullient, optimistic, responsible, compassionate little elephant whose kindred spirit will delight our preschool audience,” says Cookie Jar president and COO Toper Taylor. “We are thrilled to be working with both Disney and FME on the series’ global launch.” 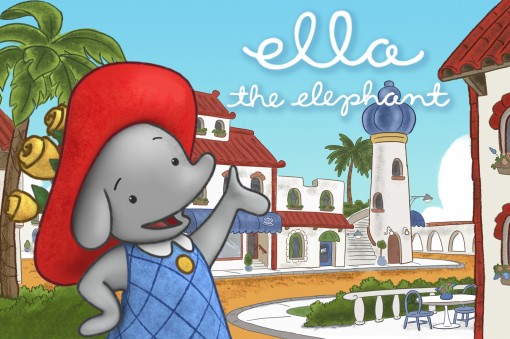 “We are very pleased to be partnered with Cookie Jar on what we believe will be a hugely successful series,” adds Sander Schwartz, president of kids & family entertainment at FME. “Bringing these wonderful books to life is a labour of love for everyone working on this stunning series.”