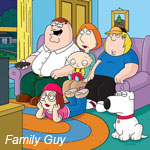 Conan O’Brien, who cut his teeth as a writer on The Simpsons (1992-93) before embarking on his career as a latenight talk show host, will be revisiting his toon roots. This time around, though, he will be voicing himself on an upcoming episode of Family Guy.

According to ew.com, in an episode prepped for the next season of the show, Peter and Quagmire are frightened by a bee and accidentally scream in perfect harmony. That leads them to form a singing duo called Griffin and Quagmire, and land on Conan’s talk show.

Michelle Dockery, Bill Maher, Jeff Daniels are among the other celebs popping up as guest voices on the 12th season of the show, which kicks off this fall. 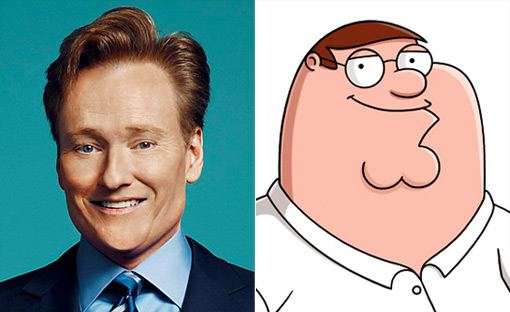