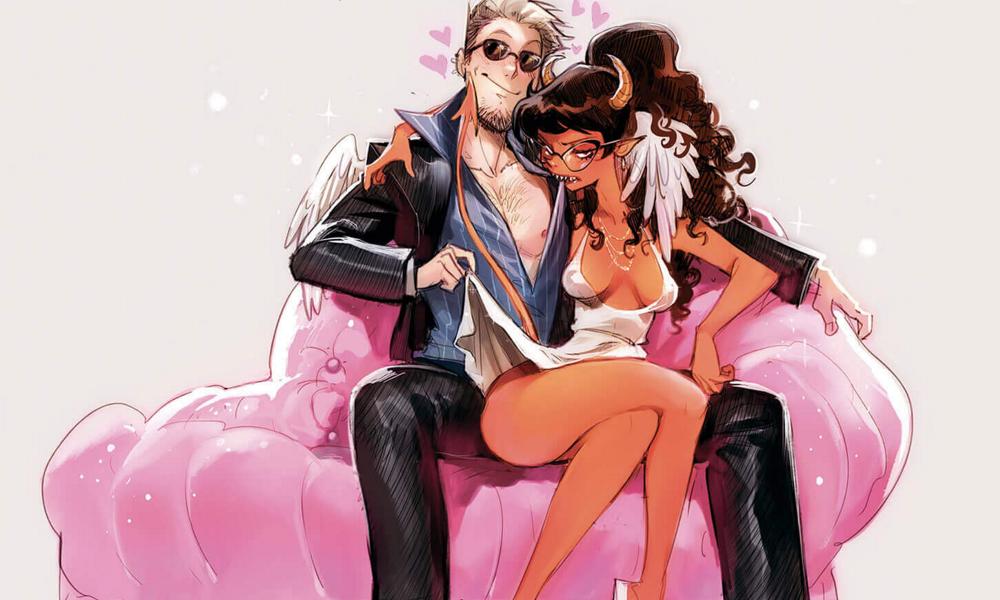 Italian comic-book artist Mirka Andolfo (creator of Unnatural and Mercy, published by Image Comics in the U.S.) announced on Facebook Monday that her spicy original character — a flirty devil named Paprika — is on her way to heating up screens in a new adult animated original now in development, Sweet Paprika.

“I’m extremely excited to finally be able to announce animation on #SweetPaprikaDevil (which we’ve been working on for months with the Grey Ladder and Arancia Studio guys)!” Andolfo posted. “Development is long, so it will still be a long time before we have something to show. But we liked to share this good news about Paprika, a character I’ve been working on — silently — for a long time, on multiple fronts. No, it’s not just the sketches you see online. There will be more surprises!”

According to Andolfo’s website, Sweet Paprika is a sexy comedy described as Bridget Jones’ Diary meets Sex & The City with a little bit of The Devil Wears Prada thrown in — an urban fairytale about sexual liberation.

In a world similar to ours — but inhabited by angels and evils — we meet Paprika, a New Yorker of Italian origins, a workaholic who lives in a large metropolis instead of an enchanted castle. As with all princesses (even when they are little devils), danger is lurking: Paprika’s successful career has sucked her in, leaving no room for her loved ones or her own needs. Arriving to save her is not Prince Charming orMr. Big, but Dill — a naive, pleasant man whose “angelic” behavior could not be further from Paprika. Sweet Paprika follows these diametric opposites as they rise to various comical situations, while exploring important women’s issues — and never dropping the erotic thread that runs through Andolfo’s work.

I am very happy and very grateful,” Andolfo commented on her website. “The production team, starting from the key people, Alessandro Regaldo and Davide G.G. Caci, accompanied me on a journey that still seems like a dream to me today. I am very attached to comics, but the idea of starting a new adventure in another sector is electrifying … And doing it with professionals the caliber of Gabriele and Tommaso is more than I could ever hope for!”

“I confess that I didn’t know Mirka’s work well, but when I was contacted with the proposal to work on Sweet Paprika it was love at first sight,” added Pennacchioli. “A stimulating and fun project, with a graphic flash that is well suited for animation. A large and multifaceted world, fun and intriguing. A taste of Italian creativity, and global at the same time.”

Optioned by Grey Ladder Productions, a young Turin-based multimedia prodco with a focus on developing Italian projects for the international market, the animated series is being developed in association with Arancia Studio, a 10-year-old creative studio/agency specializing in visual communication, IP development and publishing which has grown out of a comic-book core.

At 30 years old, Neapolitan artist and writer Mirka Andolfo has already worked for many of the largest European and American publishers. She was the first Italian creator to write and draw a story for DC Comics (for which she had already worked on titles including Wonder Woman, Harley Quinn and Teen Titans). A recent article in Bleeding Cool described Andolfo as “the new Todd McFarlane” — creator of Spawn. 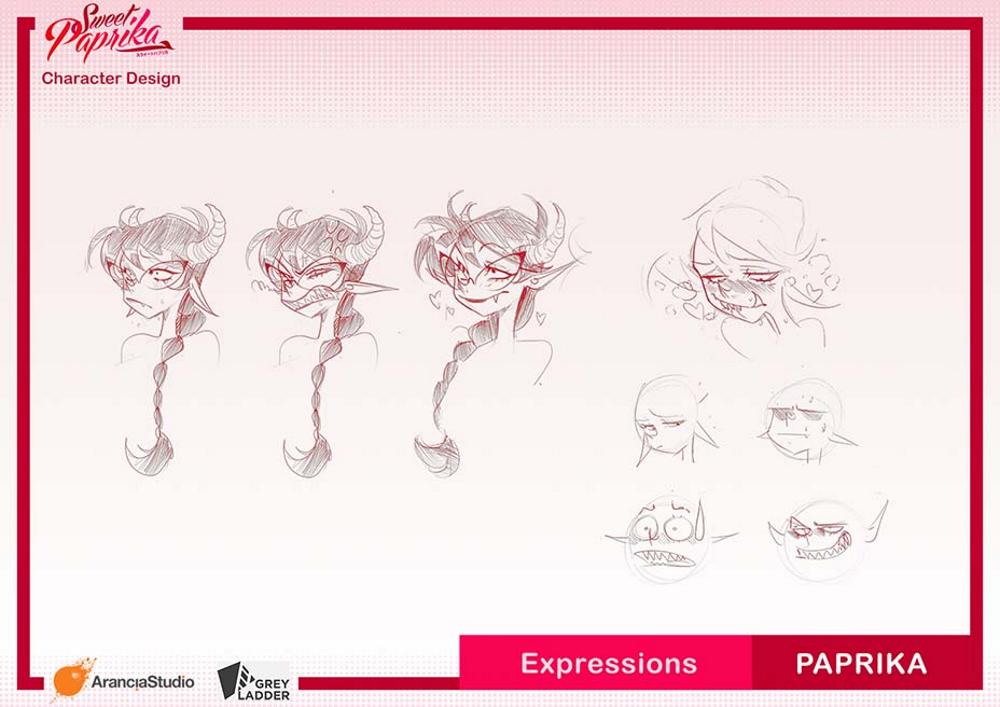 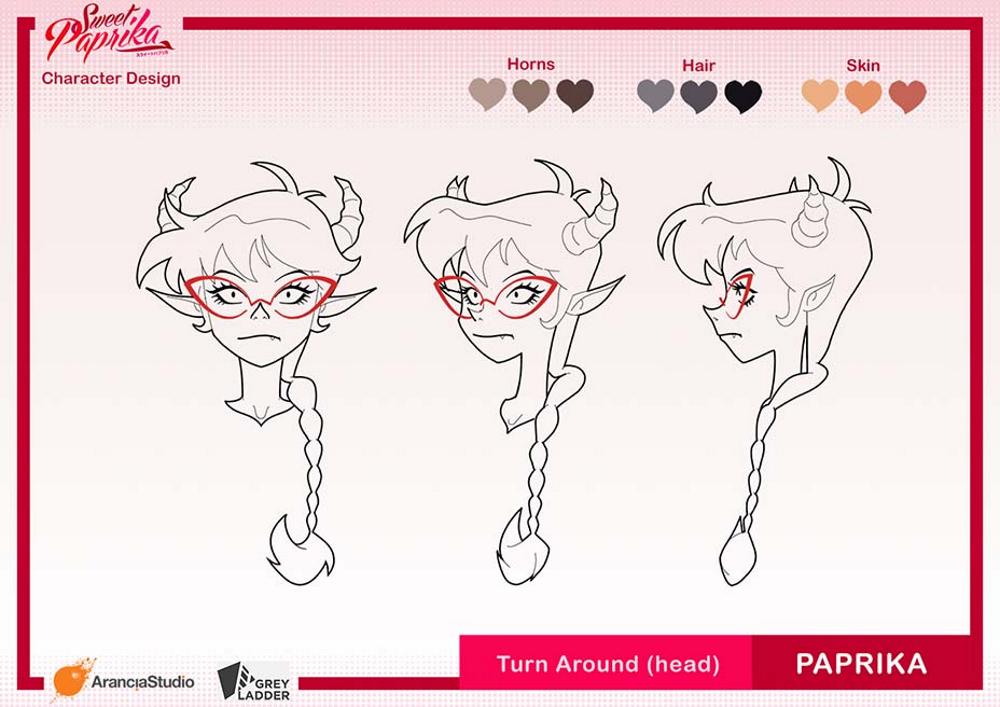 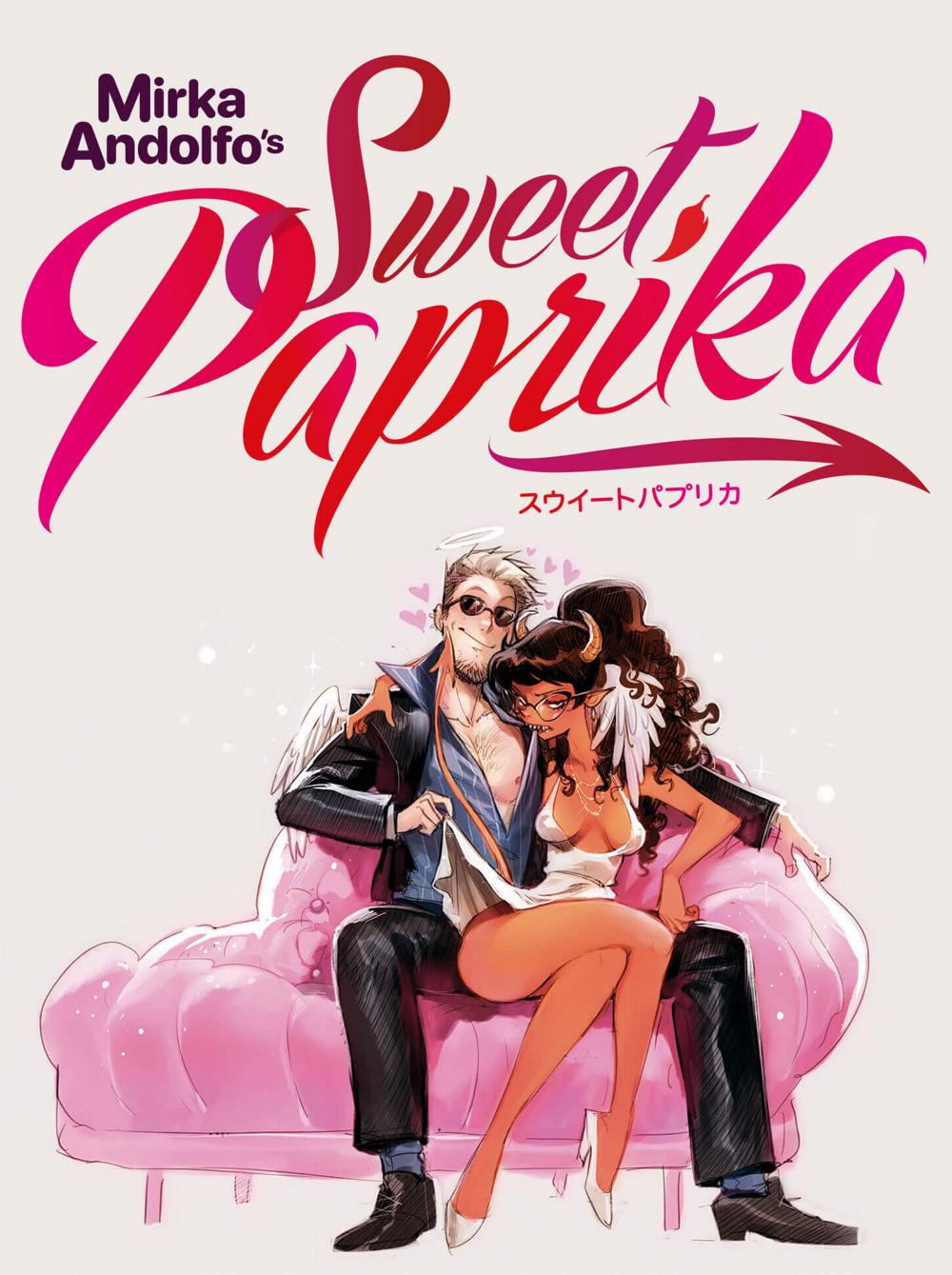