In an interview with Collider during San Diego Comic-Con, genre entertainment icon Bruce Campbell confirmed that the powers that be are in conversation to continue his character’s demon-busting adventures in a new animated series version of Ash vs. Evil Dead. “You can do the future a lot easier in animation. I still sound like Ash, and you know, my voice hasn’t been as beat up as my body has been so I can still do that crap,” said Campbell, 64. “So I’ll still do the video game. And we’re already talking about an animated [series].”

A spin-off of Sam Raimi’s cult classic Evil Dead movie trilogy, the live-action series picks up 30 years after protagonist Ash Williams returns from Army of Darkness, and once again must kiss his normal life goodbye to battle the Evil Dead. launched in 2015 and was canceled in 2018 after three seasons on Starz. Campbell, who has dozens of voice over credits to his name (recently, The Last Kids on Earth, Rapunzel’s Tangled Adventure and Archer) has previously reprised his starring role for Evil Dead: The Game and the multiplayer survival horror game Dead by Daylight. 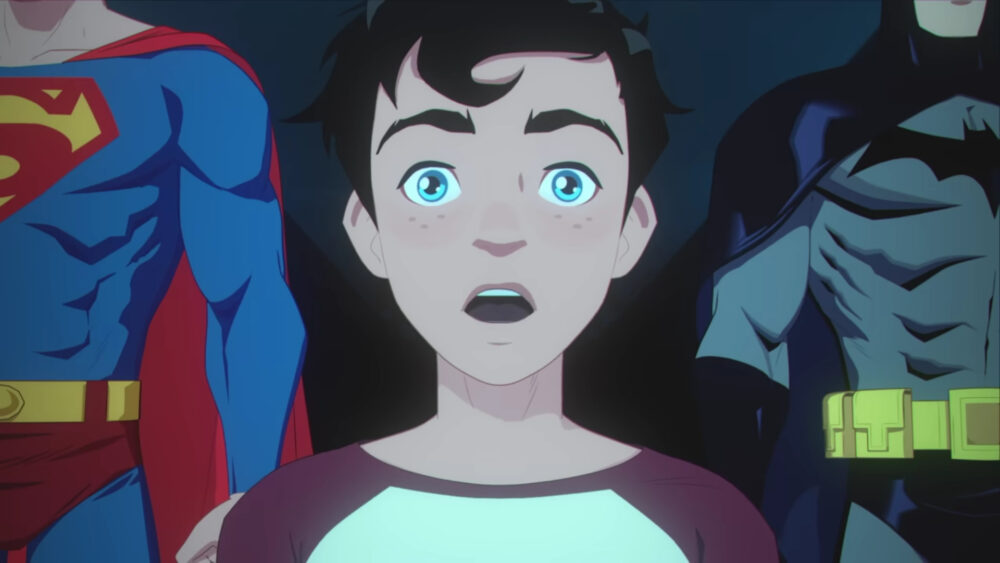 Batman and Superman: Battle of the Super Sons

The DCAU is in the early years of a new phase evolving out of the original slate (which spans Justice League: The Flashpoint Paradox in 2013 to Justice League Dark: Apokolips War in 2020). Nicknamed the “Tomorrowverse,” this collection includes the just-launched Beware My Power as well as the 2021 films Justice Society: World War and Batman: The Long Halloween, Parts One & Two. [Source: CBR]

Written by TMNT co-creator Kevin Eastman and series veteran Tom Waltz and illustrated by SL Gallant and returning artist Ben Bishop, Lost Years digs deeper into the world of the Ronin-verse, adding breadth and scope to one of TMNT’s most ravenously devoured, widely beloved, and critically acclaimed entries of all time.

“Continuing to expand on an idea Peter Laird and I had 35 years ago with this incredible creative team has been the adventure of a lifetime,” said Eastman. “To continue exploring and telling stories within the Last Ronin universe couldn’t possibly be more exciting for me. I’m so thrilled we get to stay and play here for a while and I can’t wait to share everything we have planned. Buckle up, TMNT fans! We’ve got two turtle universes that are both about to get seriously awesome!” 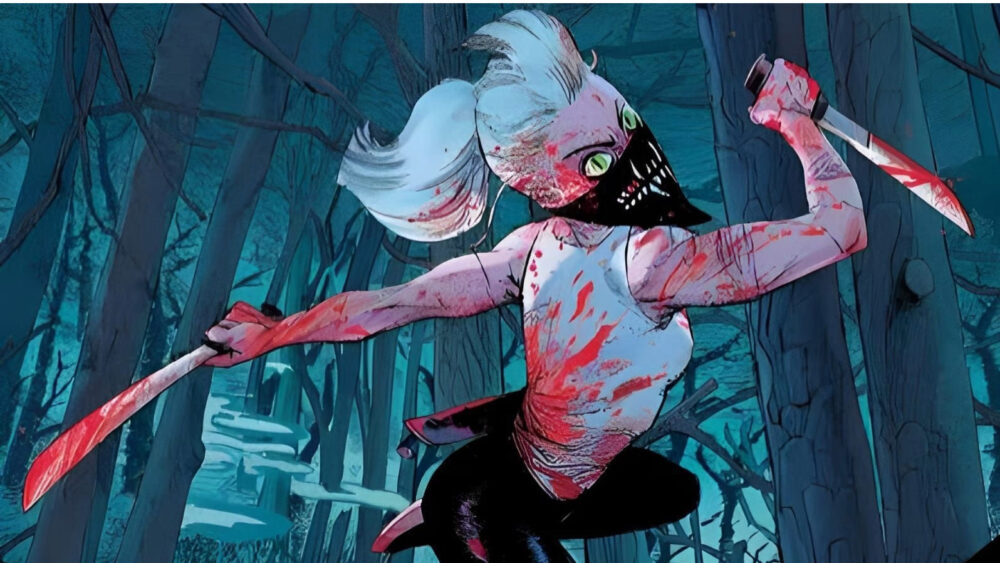 Something Is Killing the Children (BOOM!)

Speaking of the whole original point of SDCC…  (comics — it’s comics), the 2022 winnners of the prestigious Eisner Awards were revealed during the show. The 34th Annual Will Eisner Comic Industry Awards were held July 22 at the Bayfront San diego Hilton, where Barry Windsor-Smith (Monsters, Fantagraphics) and James Tynion IV (Something Is Killing the Children, BOOM!; The Nice House on the Lake, DC) topped the list with three trophies each. Windsor-Smith snagged Best Graphic Album-New, Best Writer/Artist and Best Lettering (accepted by Gary Groth of Fantagraphics), while Tynion won for Best Writer, Best Continuing Series and Best New Series. 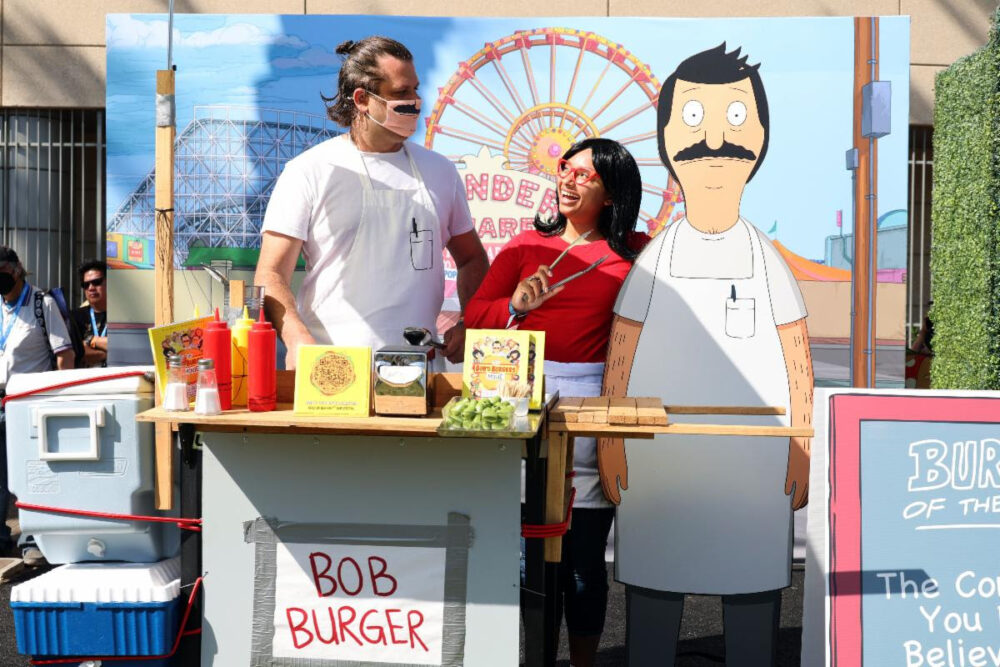 The SDCC activation for ‘The Bob’s Burgers Movie’ included fun photo ops inspired by the flick, as well as games and, of course, burgers!

In celebration of The Bob’s Burgers Movie release on Digital, Blu-ray and DVD, fans were invited to get their buns to themed activation behind The Omni Hotel, where they enjoyed engaging photo ops, played the Lucky Ducks game for prizes and enjoyed complimentary burgers during the daily “Patty Hour”.

It was a flippin’ big deal: thousands of complimentary burgers were passed out to hungry fans across three days (Thursday-Saturday) at the interactive activation.

Collectors can beef up their movie collection with The Bob’s Burgers Movie, now available on Digital, Blu-ray and DVD.

Leading pop culture/lifestyle brand Funko announced its plans to enter the billion-dollar video game market during its Hall H-Pop! Talk panel at SDCC. In collaboration with developer 10:10 Games, the first co-pro will be a AAA Action Platformer launching in 2023. Led by five-time BAFTA winner Jon Burton, 10:10 has gathered some of the industry’s top creators to develop the TBA title.

AT the panel, the exec team also shared that this first game will have major third-party studio integration, and is expected to have a “T” for teen rating. The news was accompanied by an animated announcement trailer, starring Funko mascot Freddy.