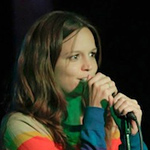 Fox’s Saturday night animation block Animation Domination High-Def is on aboard a new series by up-and-coming Los Angeles comic Amber Tozer, called The Tozer Show. Splitsider.com reports that Fox is considering adding the new toon it its lineup in 2014.

Tozer noted on her Facebook page, “I’m so happy and excited and grateful and I feel like overeating. A very special thanks to Dino Stamatopoulos – he helped make this happen and encouraged me to pitch it. Thank you Dino! I will post more details later maybe when I know if it’s OK to post more details. I don’t know if it’s OK yet! OK!!!! Thanks for everything.”

ADHD is building a strong rep among young and hip comics. In November, the block will introduce the animated series Lucas Bros. Moving Co., and Golan the Insatiable, alongside Axe Cop and High School USA! which debuted in August.

Tozer is known for her web series nitTWITS, described as a “sketch comedy web-series inspired by the funniest tweets.” 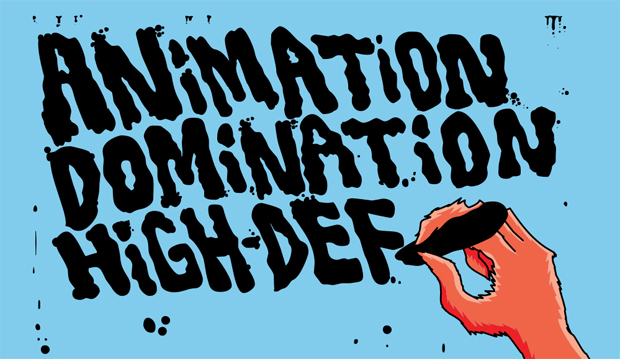