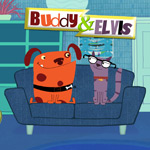 Toronto-based production and distribution company Comet Entertainment has allied with The Illuminated Film Company in the UK to produce Buddy & Elvis, a 2D animated comedy series for kids ages 5-11. Based on the children’s books Have You Seen Elvis? and It’s Showtime Elvis! by author Andrew Murray and illustrator Nicola Slater, the show follows two tentacle-waving, fun-loving aliens who travel to Earth and disguise themselves as a family’s cat and dog.

“Kids need engaging content that is also creative and funny, and I’m excited to be working with Illuminated to bring Buddy & Elvis to life,” said Comet’s founder and CEO, Raquel Benitez. “As soon as we saw the initial concept we knew audiences would love the colourful style and laid-back but wacky humour, and we’re looking forward to sharing more about Buddy & Elvis in the upcoming months.”

Iain Harvey, founder and CEO of The Illuminated Film Co., commented: “I am delighted to be teaming up with Raquel and Comet Entertainment. We have long thought this series is ideal for a UK-Canadian co-production, and Comet have shown the enthusiasm and commitment that will help ensure a world-wide comedy success.”

Founded in 2001, Comet Ent. specializes in animated and live-action content, and has produced both features and series such as Santa vs. Claus, Around the World for Free! and MTV Latin America’s Wrappy Sex Police. The Illuminated Film Co., based in London, has delivered several successful series, including four-time BAFTA nominee Little Princess and The Very Hungry Caterpillar and Other Stories. 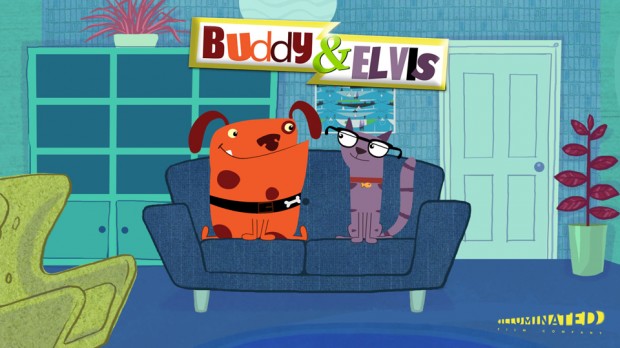