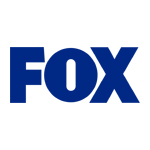 The writers behind DreamWorks Animation’s CG family flick Megamind are at work on developing a new animated comedy for Fox, according to a Deadline scoop. The project from Alan Schoolcraft and Brent Simon is titled Dark Lord of Delaware and centers on Zarbus, a man who must deal with the conflicting emotions of being a stay-at-home dad after losing his job. This is all the more difficult as in his working life, he was an evil sorcerer who ruled a magical kingdom. Banished to the mortal realm, Zarbus must navigate the social minefield of suburbia while keeping his powers under wraps.

Schoolcraft and Simon are scripting and exec producing with former Fox head of comedy Marcus Wiley. Wiley brought the concept to Fox through his first-look deal with the network. The DWA writing duo also worked on the upcoming Penguins of Madagascar film, set for a March 2015 release. 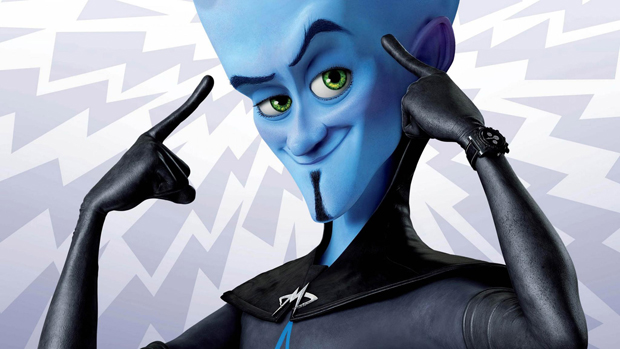