The animated comedy series We Bare Bears will premiere July 27 at 6:30 p.m. ET/PT on Cartoon Network.

The Cartoon Network Studios series will air in a regular timeslot of Thursdays at 6:30 p.m. ET/PT.

We Bare Bears is about three brothers trying to fit in and make friends — which can be kind of hard to do when you’re a bear. Grizzly (Eric Edelstein), Panda (Bobby Moynihan) and Ice Bear (Demetri Martin) are fairly savvy about the modern world: they’re masters of the selfie, fans of the food truck and chasers of Internet fame. Yet, they have a lot to learn about the trendy residents that surround their humble Bay Area cave. 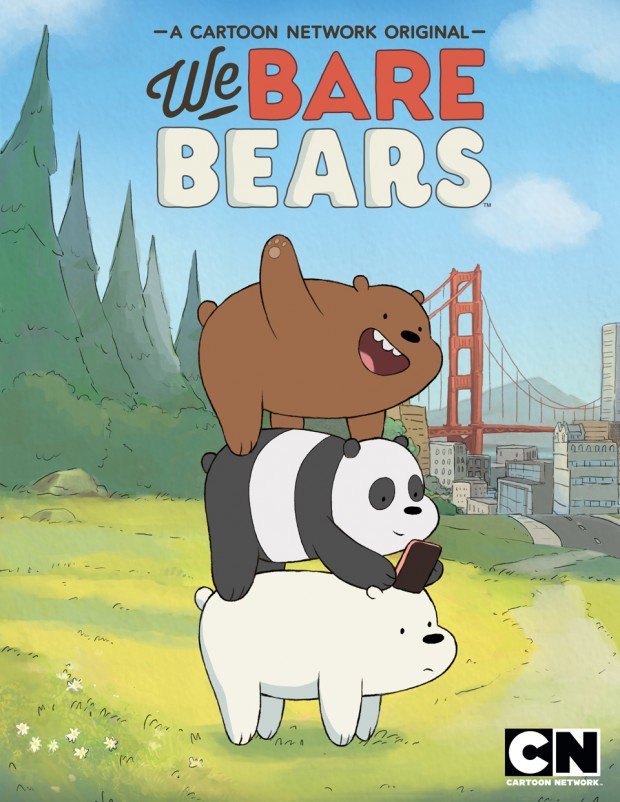 Animation Legend Eric Goldberg to Teach at USC
E3 2015: The Excitement is Back!