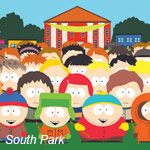 Those bad boys of TV animation Trey Parker and Matt Stone have reached a new deal with Comedy Central to extend their hit show South Park, the cabler’s president Michele Ganeless announced. The agreement ensure three more seasons of the Emmy and Peabody Award-winning series, guaranteeing new episodes through to 2016 and a 20th season. The creators will continue to write, direct and edit the series, which has aired on the channel since 1997.

“The collective genius of Matt and Trey knows no bounds,” Ganeless said during the announcement. “Week after week and season after season they continue to surprise and delight South Park fans, and that includes all of us here at Comedy Central. We’re thrilled that the adventures of Stan, Kyle, Kenny and Cartman will continue through 2016.” 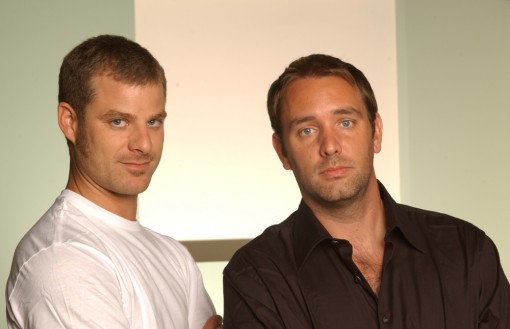 “Comedy Central has been our home for 15 years and we love working there,” said Parker and Stone. “South Park is a blast and we can’t wait to make more.”