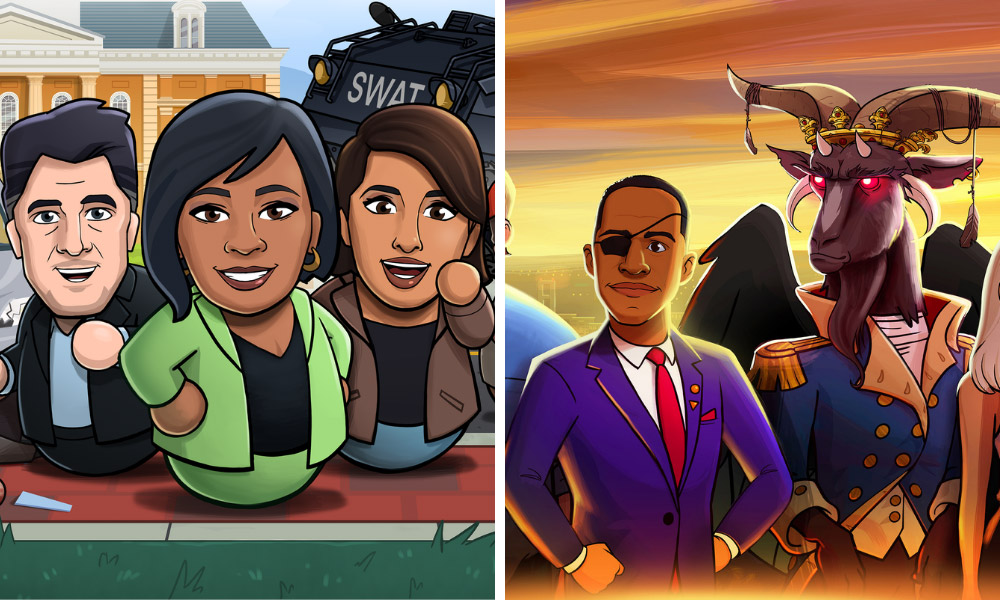 On the heels of MTV Entertainment Studios new deal with Trey Parker and Matt Stone, it continues to double down on adult animation with the announcement today of two new projects slated to air on Comedy Central that build on CC’s long legacy of political satire: Fairview, a weekly, hyper-topical, half-hour, eight episode series and Washingtonia, an animated feature.

Fairview and Washingtonia, produced by CBS Studios, will be in partnership with the talented team of Stephen Colbert Presents Tooning Out the News (Paramount+), recently Emmy-nominated for Outstanding Short Form Comedy, Drama or Variety Series, and Our Cartoon President (Showtime).

“I am so excited to participate in this press release, but I should mention that my deal for Fairview and Washingtonia is not yet closed,” said Colbert. “The main sticking point is money. I want more and they don’t want me to have more. I look forward to airing these projects as soon as this issue is resolved.”

“As we continue to double down on adult animation, we couldn’t be more thrilled to bring Fairview and Washingtonia to Comedy Central in partnership with Stephen and our friends at CBS Studios,” said Nina Diaz, President of Content & CCO, MTVE and Chief Creative Officer Unscripted & Animation, Paramount+. “These two irreverent satires fit squarely into the Comedy Central brand – hilarious, sophisticated, and, of course, with politics at the center of it all.” 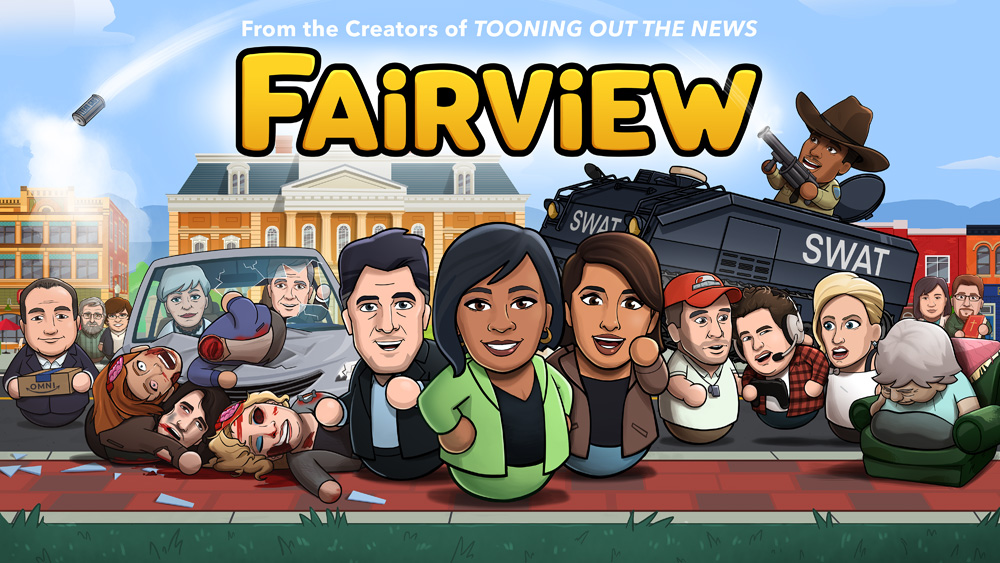 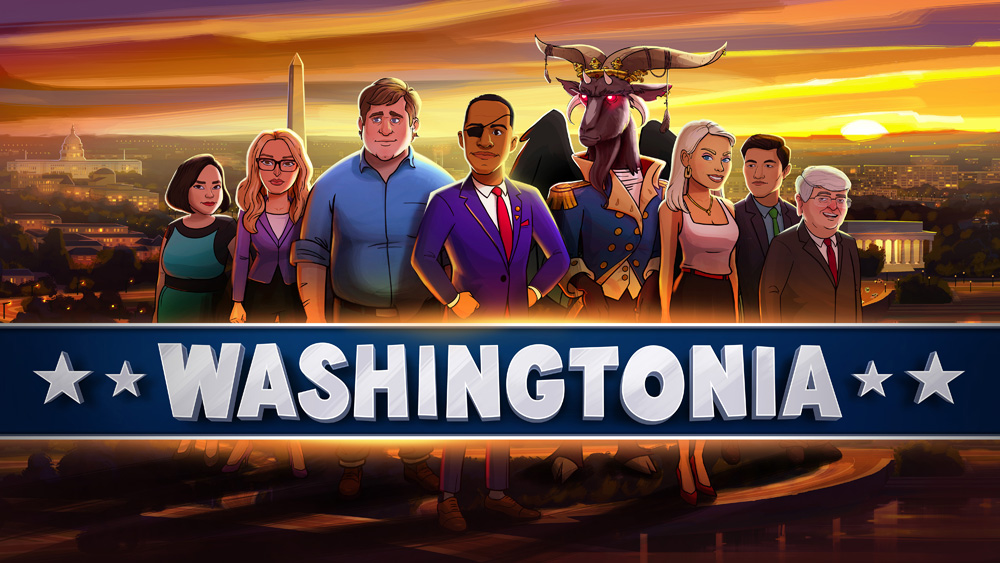 Upcoming animation from MTV Entertainment also includes the highly anticipated Untitled Beavis & Butt-head Movie from Emmy Award-winning Mike Judge, who reimagines MTV’s seminal, Gen X-defining Beavis and Butt-Head for another movie adventure to be released on Paramount+ as a kick-off the new series on Comedy Central.