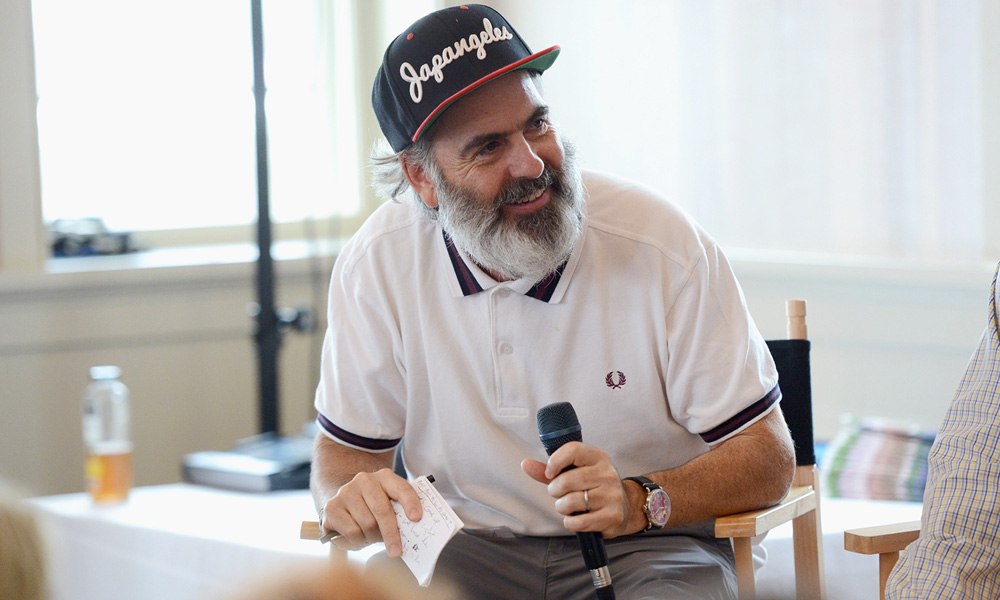 Comedy Central has inked a first-look deal with Donick Cary, which will see the Emmy-winning writer and producer create animation projects with the network’s new studio-production arm, Comedy Central Productions. Cary will both develop his own original ideas and work with other talent and creators to find and nurture animated properties for the broadcast network and its other platforms.

“I couldn’t be more thrilled and can’t think of a better place to be developing funny cartoons for than CC,” said Cary. “Comedy Central always encourages the right mix of funny, smart and super stupid! I definitely check at least one of those boxes! Looking forward to rolling up my sleeves and figuring out how to draw stuff … is that how this works?”

Cary was a co-executive producer for The Simpsons for four seasons. He also created the animated series Lil’ Bush in 2004 for Ampd mobile, which was picked up by Comedy Central and became the first mobile series to make the jump to TV. To produce the show, Donick founded Sugarshack Animation, with offices in L.A., Miami and Sofia, Bulgaria.

On the live-action side, Cary is former head writer for Late Night with David Letterman (as well as being “the guy in a bear suit”) prior to The Simpsons. He was co-EP on several hit sitcoms, writing and producing on Just Shoot Me, New Girl, Bored to Death, Silicon Valley, Parks and Recreation and AP Bio.

“Donick has left his brilliant stamp on some of television’s best comedies,” said Sarah Babineau and Jonas Larsen, Co-Heads of Original Content, Comedy Central. “This is an exciting partnership for Comedy Central and CCP and we can’t wait to work with him to find our new favorite animated shows!”