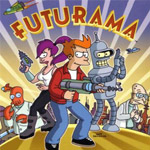 Step back in to the 31st century on June 20 with the season premiere episode “The Bots and the Bees,” in which Bender (John DiMaggio) fathers a child with the office vending machine, played by guest star Wanda Sykes. Immediately following will be “A Farewell to Arms,” which finds the gang coping with an ancient prophecy that predicts the end of the world in 3012! (Sound familiar?)

Check out this preview clip for “The Bots and the Bees”: 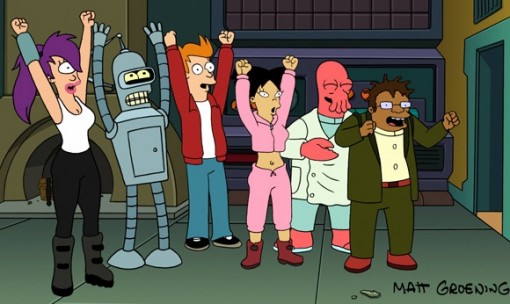