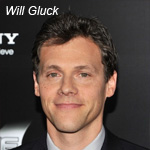 Comedy Central continues its search for more animated series. The Viacom-owned cabler has ordered a new pilot about a handsome, yet stupid private eye who does everything he can to avoid solving crimes, says The Hollywood Reporter. Titled Moonbeam City, the show will be written and exec produced by Scott Gairdner (Conan, Funny or Die Presents), Will Gluck and Richard Schwartz. The series is described as “an absurdist take on neon-soaked 1980s crime dramas, centering on Dazzle Novak, a handsome yet moronic undercover detective who does everything in his power to avoid solving crimes.”

Comedy Central, which has been the home Matt Stone and Trey Parker’s South Park since August of 1997, has had a hit-and-miss history with animated properties such as The Goode Family, Drawn Together and Ugly Americans. The studio announced recently that it’s ending Futurama in September and renewed the Daniel Tosh-produced Brickleberry for a second season. 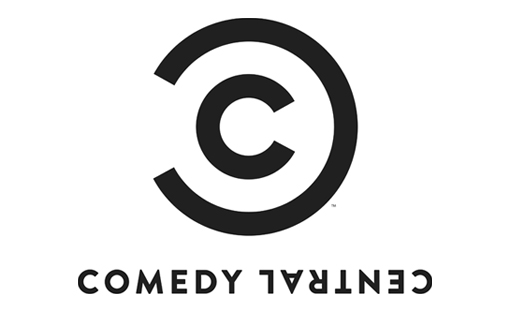