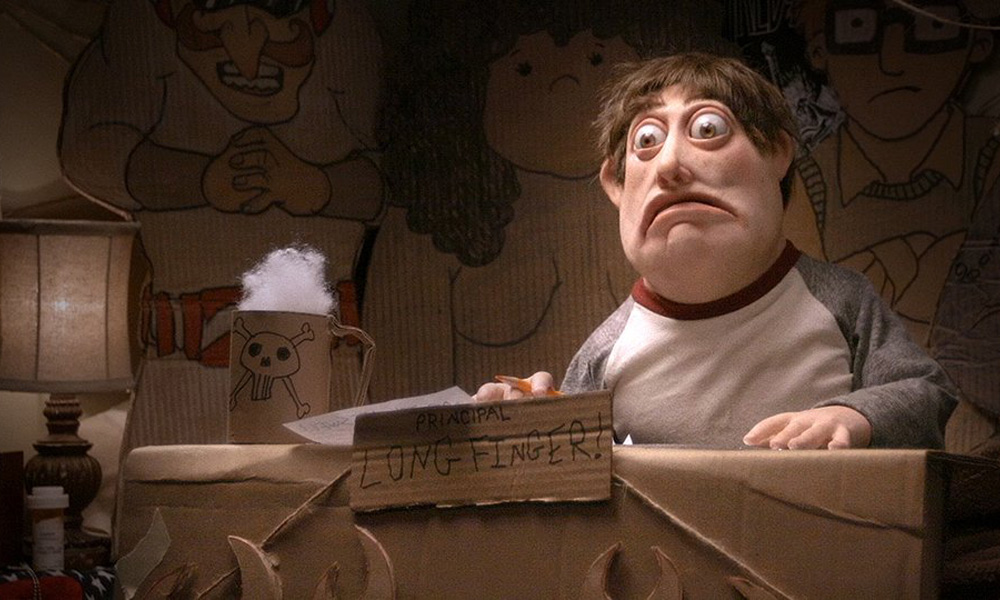 Comedy Central has placed a digital series order for Bobby Moynihan’s new animation project Loafy, and a new season order for puppet comedy Blark and Son, from Stoopid Buddy Stoodios. The No. 1 comedy net ordered eight new short-form episodes of each, along with a linear pilot script for both Loafy and Blark and Son. The new digital episodes will rollout across all Comedy Central digital and social platforms in 2020.

Loafy is an animated comedy about a weed-dealing manatee who runs a drug empire from his water tank at the Center (much worse than Central) Park Zoo. Bobby Moynihan (Saturday Night Live, DuckTales, We Bare Bears) voices the main character and serves as creator, writer and executive producer of the series. Loafy is executive produced by Luke Kelly-Clyne’s Big Breakfast, a recent acquisition of Propagate Content.

“Bobby is a phenomenal talent and an even more phenomenal manatee,” said Kelly-Clyne. “We’re so lucky to be working with him and so thankful to our partners at Comedy Central for helping us bring Loafy and his zoo family to life.”

Created by Ben Bayouth, and developed with head writer Adam Aseraf, Blark and Son is a short-form comedy about an overly manly, single dad (Blark) who incessantly tries to hang out with his overly nerdy, internet-addicted son (named Son). Blark and Son continuously juggle the revolving door of oddball friends and neighbors who cycle through their zany — and, at times, heartwarming — lives. Blark and Son is produced by Stoopid Buddy Stoodios. Aseraf, Bayouth, Seth Green, John Harvatine IV, Matthew Senreich, Eric Towner and Chris Waters serve as executive producers.

“Comedy Central is like our cool new step-dad who lets us stay up late to watch R-rated movies with him and then gives us money to make more Blark and Son,” said Bayouth. “Hey Comedy Central, you cool if we just call you Dad?”

“We are so excited for both of these series as we continue add original content to our growing digital portfolio,” said Steve Elliott, Vice President of Digital Original Development for Comedy Central. “It’s a great opportunity to work with Adam and Ben again after the success of the first season of Blark and Son. And clearly, now more than ever, the world needs a weed-dealing manatee and more Bobby Moynihan – not necessarily in that order.”

You can watch full episodes of Blark and Son online.

Catch Moynihan discussing his passion project Loafy in this episode of IMDB’s UnMade. 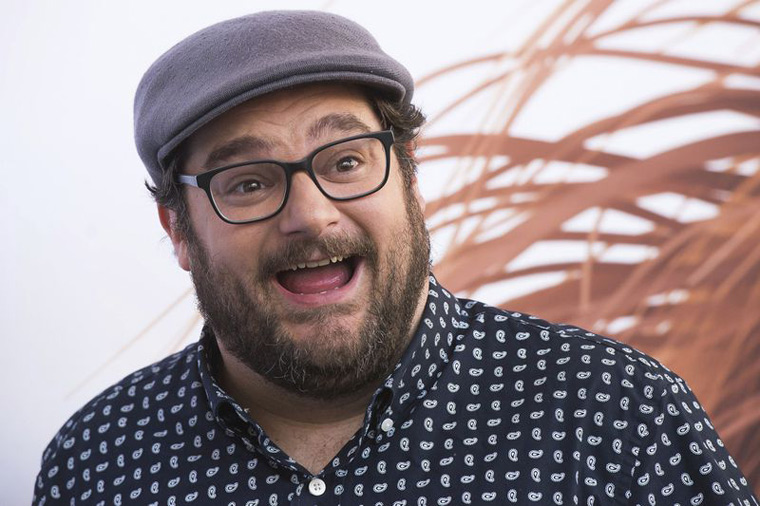