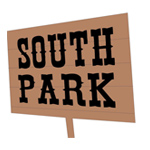 Trey Parker and Matt Stone have reached a new deal with Comedy Central to extend South Park by three seasons and 30 episodes, taking the longest-running primetime scripted series in cable to its 23rd season and 304 episodes.

The deal for three additional seasons, announced today by Michele Ganeless, president of Comedy Central, ensures the Emmy and Peabody Award-winning series will continue to produce new, original episodes through 2019.

Parker and Stone will continue to write, direct and edit every episode of South Park, as they have since the premiere of the series in 1997. The 19th season of South Park premieres Sept. 16.

In a separate deal, South Park Digital Studios, a joint venture between Parker, Stone and Viacom, has extended its record-breaking deal with Hulu to cover all additional seasons and new episodes. Hulu is the exclusive streaming home of the entire South Park library of 18 seasons and 254 episodes and will also remain the SVOD home to all episodes from upcoming seasons. 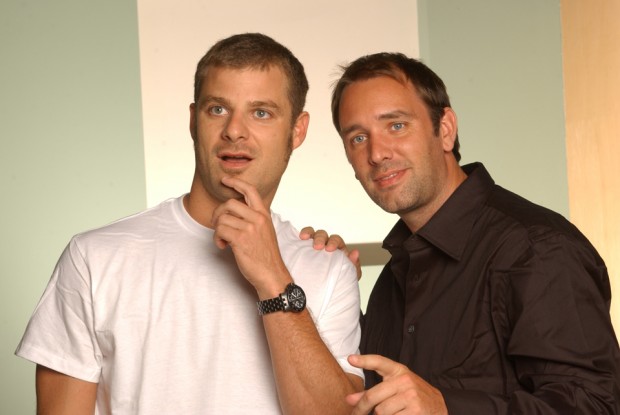