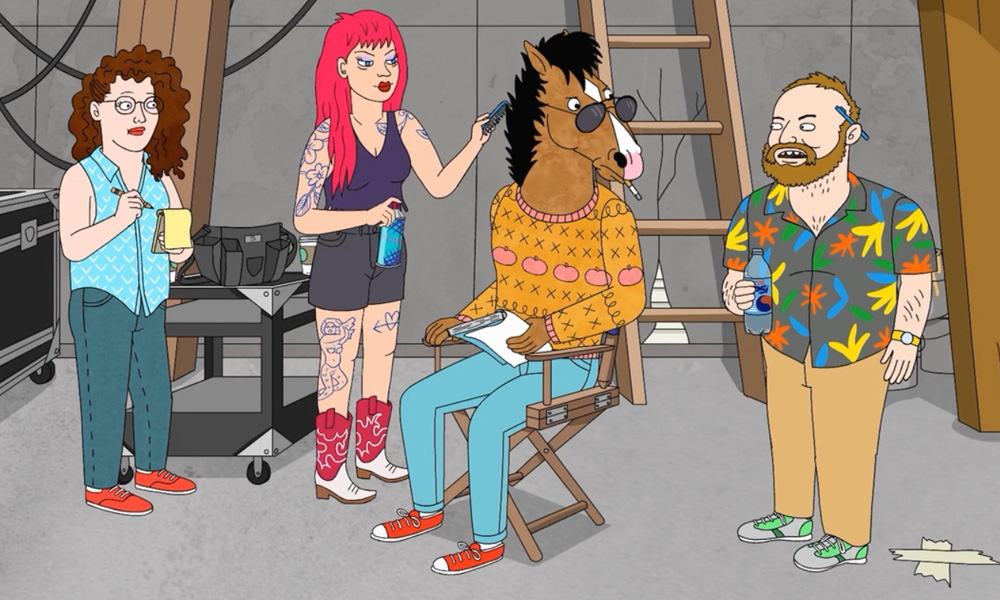 Comedy Central has secured the exclusive linear TV rights to all current seasons of Netflix original series BoJack Horseman, making it the exclusive on-air home for the Emmy-nominated, Critics Choice TV Award-winning adult toon. Season 1 of The Tornante Company-produced series will make its linear premiere on Comedy Central this fall immediately following the season 22 debut of South Park. Select episodes will be available to stream on cc.com and the CC App.

The deal was negotiated by Lionsgate-owned distributor Debmar-Mercury and Viacom Program Acquisitions Group.

“Comedy Central has a long history of using potent satire to help make sense of trying times, so BoJack Horseman is a perfect fit in our lineup,” said Tanya Giles, General Manager, Comedy Central. “We’re thrilled to be the first to put BoJack on linear TV, and who better than an animated horse to teach us a thing or two about humanity? Straight from the horse’s mouth.”

“BoJack Horseman has been a groundbreaking show, defining the best in adult animated comedy just as South Park was before it,” said Michael Eisner, founder of The Tornante Company. “It is very fitting that the two shows will air back-to-back on Comedy Central.”

BoJack Horseman season 5 is set to premiere on Netflix on September 14, continuing the self-absorbed questing of washed-up ‘90s sitcom star BoJack (Will Arnett) and all those caught in his orbit. The series was created by Raphael Bob-Waksberg, who is also executive producer with Steven A. Cohen and Noel Bright. Arnett and Aaron Paul (voice of Todd) also serve as executive producers. BoJack was designed by graphic artist Lisa Hanawalt and animated by ShadowMachine.