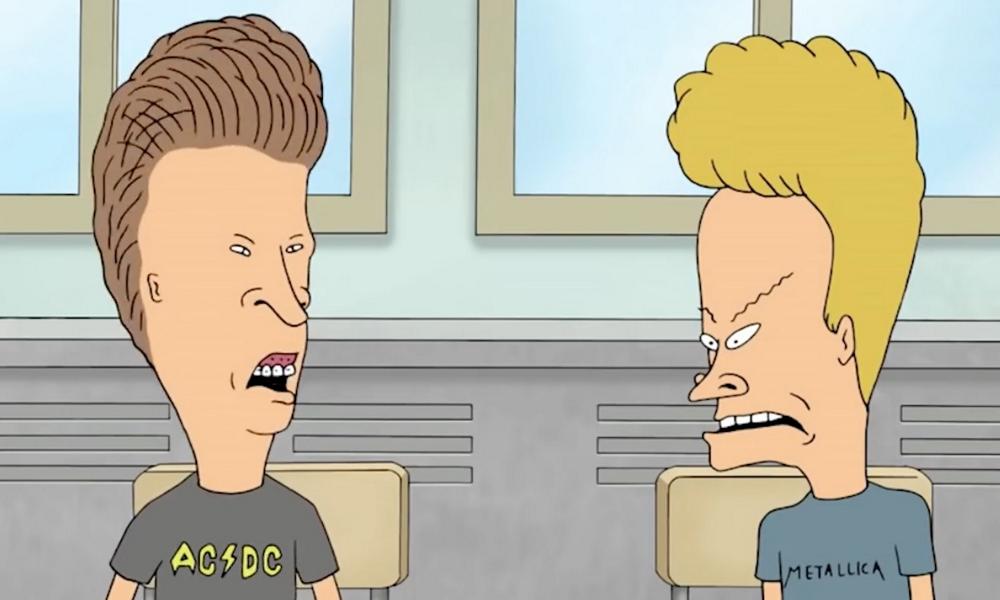 Launched in 1993, Beavis and Butt-Head quickly became a force in pop culture and started a TV revolution with its pure, unadulterated, satirical commentary on youth and adolescence. Centered on two teenage couch potatoes, “Beavis” and “Butt-Head,” the unprecedented concept immediately became part of the vernacular in a way no other adult animated series had before. Known for tackling social issues including teen obesity, workers’ rights and media trends, the show connected with an entire generation, laying claim as one of the most innovative series in the modern-day zeitgeist.

In this 21st century iteration, Beavis and Butt-head are entering a whole new Gen Z world. Comedy Central has ordered two seasons of the new series with meta-themes relatable to both new and old fans – Gen X parents and their Gen Z kids. Judge is set to write, produce and provide voice over for both iconic characters.

“We are thrilled to be working with Mike Judge and the great team at 3 Arts again as we double down on adult animation at Comedy Central,” said Chris McCarthy, President of Entertainment & Youth Group. “Beavis and Butt-Head were a defining voice of a generation, and we can’t wait to watch as they navigate the treacherous waters of a world light-years from their own.”

“It seemed like the time was right to get stupid again,” said Judge, whose hit comedy credits span both animation (two-time Emmy winner King of the Hill, The Goode Family, Tales from the Tour Bus) and live-action TV/film (Silicon Valley, Idiocracy, Office Space).

Beavis and Butt-Head marks a return to animation for Judge as he looks to recreate a cultural dialogue for a new generation, giving familiar fans and new audiences alike the chance to experience and laugh with America’s favorite animated duo. 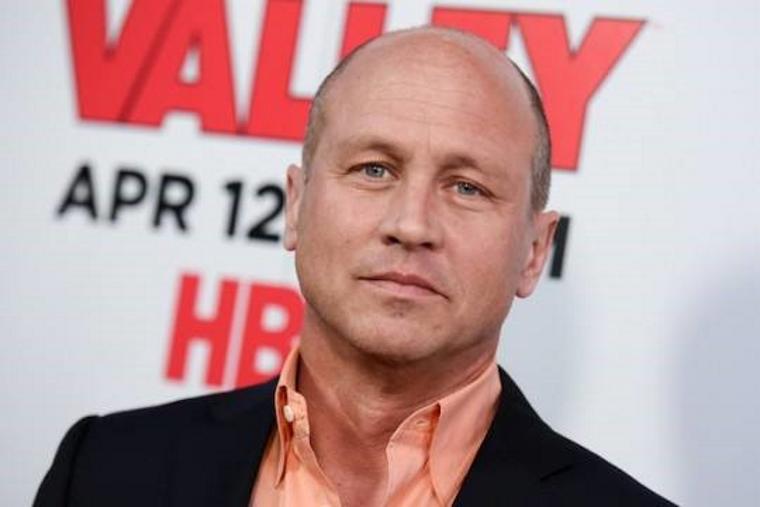