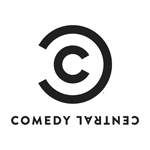 Comedy Central has given the OK to Bento Box Entertainment’s animated comedy Legends, according to Deadline.com. This is the first original series pick-up since Bento hired on Mike Clements last year to head the new Creative Development and Original Programming Division. The greenlight announcement builds on the studio’s relationship with the cabler, as Bento Box delivers the animation for the network’s animated comedy Brickleberry. The studio also animates Bob’s Burgers for Fox and The Awesomes for Hulu.

Legends follows the exploits of three high school basketball players who are legends — in their own minds, at least. Best buds and perpetual benchwarmers, the freshmen pals Jamal, Grover and Milk try and fail to make an impression at Bluford High, both on the court and with their peers. The show is created and developed by Brad Ableson (The Simpsons), Clements, sports producers Quinn Hawking and Josiah Johnson, and writer Michael Starrbury. Hawking and Johnson, UCLA basketball benchwarmers themselves, will also voice Jamal (Hawking), Grover and Milk (Johnson). Ableson and Clements previous collaborated on the MTV toon Good Vibes.

Ableson and Starburry are serving as exec producers along with Bento Box’s Clements and studio founders Scott Greenberg, Mark McJimsey and Joel Kuwahara. 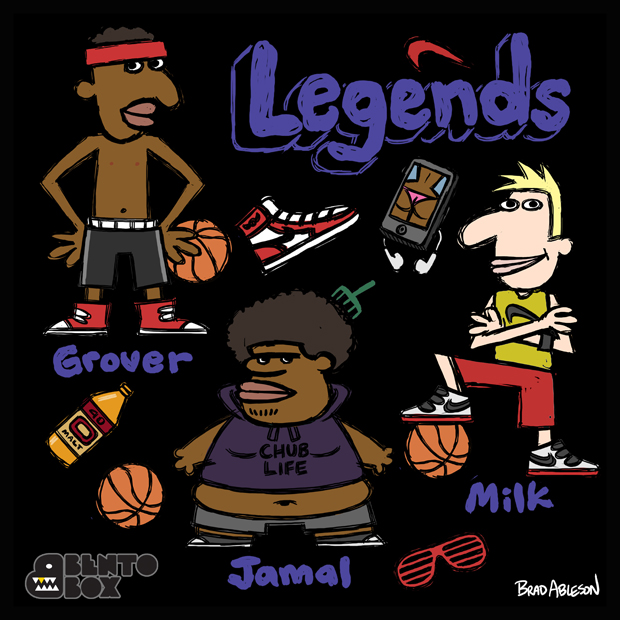