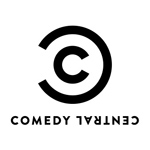 Comedy Central has given the go ahead to Triptank, a weekly half-hour animated series set to premiere next fall. The series is an anthology of comedy shorts in different animation styles, such as 2D, stop-motion and CGI, and will feature stand-alone pieces as well as recurring themes. The pilot includes pieces from Bob Odenkirk, Larry David, Zach Galifianakis, Kumail Nanjiani, Brett Gelman and Kyle Kinane.

Triptank is exec produced by ShadowMachine’s Alex Bulkley and Corey Campodonico, who also produced Adult Swim’s Robot Chicken. Monika Zielinska is the executive in charge of production for Comedy Central. 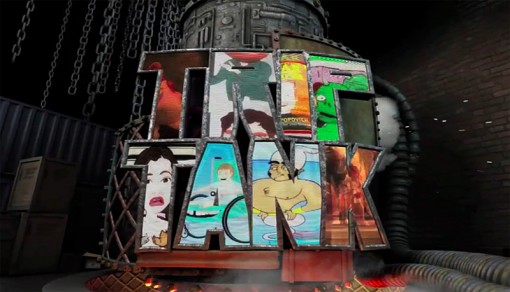