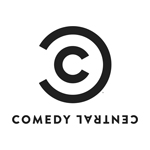 Comedy Central is expanding its animation selection by greenlighting a spinoff of the toon incubator TripTank, titled Jeff and Some Aliens. The series is exec produced and created by Sean Donnelly and Alessandro Minoli, and exec produced by ShadowMachine’s Corey Campodonico and Alex Bulkley. An initial 10-episode season is set to premiere in 2016, Comedy Central’s original programming president Kent Alterman announced.

“We’d like to beat the trolls to the punch and be the first to say: ‘They cancelled Futurama for THIS?!,’” creators Donnelly and Minoli said.

Based on recurring TripTank sketches, Jeff and Some Aliens follows Jeff, the world’s most average guy, and the three aliens sent to study him to determine whether or not humanity should be destroyed. Jeff’s mundane life is constantly thrown into chaos by the extraterrestrials — it’s not easy having roommates who force you to participate in grueling intergalactic decathalons, or perform Azurian honor killings to restore interstellar balance.

The animation is produced by ShadowMachine. Monika Zielinska and Ian Friedman are the executives in charge of production for Comedy Central. 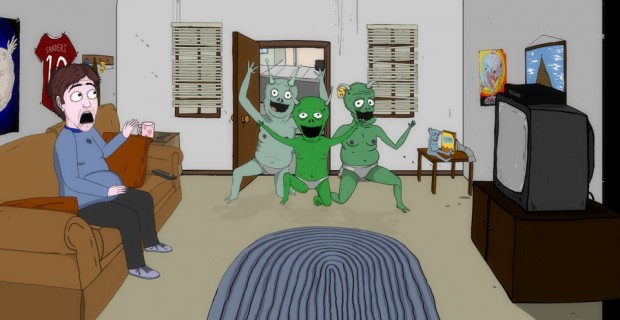 Jeff and Some Aliens