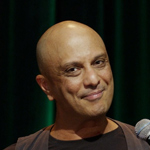 The Wild Adventures of Blinky Bill (52 x 11) is set a few years after the events of the movie and follows a slightly older Blinky (voiced by Cam Ralph) as he serves as defender of his outback home with the help of his best friend, Jacko (Saleh). Armed with a knack for mischief and an unstoppable imagination, Blinky and Jacko take on the outback, turning even the simplest challenges into epic adventures.

The series is commissioned by Australia’s most-watched TV network, Seven, for its 7TWO channel. Flying Bark Productions is producing in association with Telegael (Ireland) and Giant Wheel (India), with a broadcast debut set for later this year. 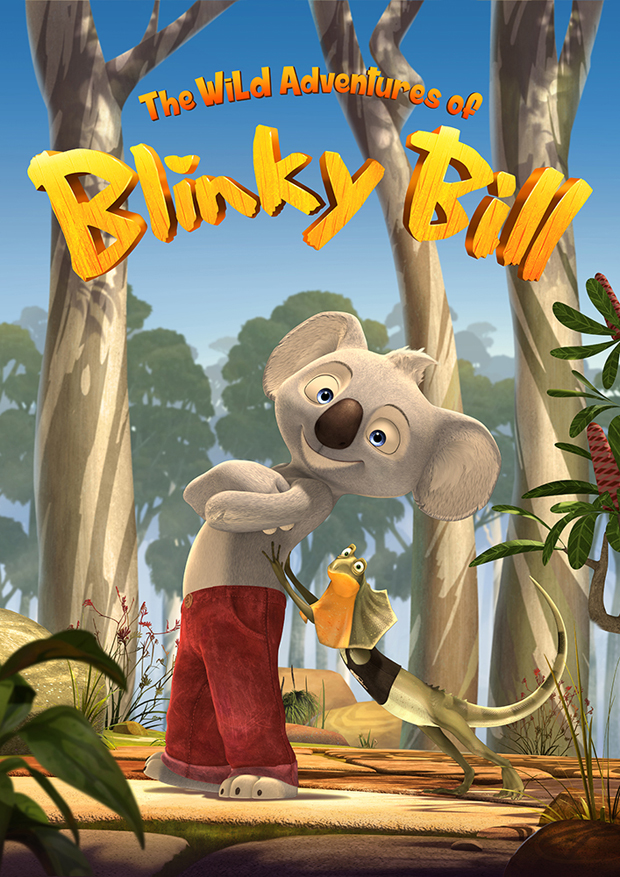