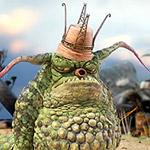 Cake in the U.K., and Cheeky Little Media and Mighty Nice in Australia have kicked off a new co-production project for Seven Network Australia, CBBC and Netflix. Bottersnikes & Gumbles (52 x 11) is a CG comedy series for kids 6-11, produced between the three companies and animated by Kickstart in Hong Kong. Cake will handle worldwide distribution.

Bottersnikes & Gumbles follows the adventures of three young Gumble –: Tink, Bounce and Willi — as they bounce about and play whilst avoiding getting tin-canned by their lazy, grumpy neighbors the Bottersnikes. The series is adapted from the popular book series written by S.A. Wakefield and illustrated by Desmond Digby which were published in the U.K. and Australia between 1967 and 1989.

Seven Network and CBBC will premiere the series in Australia and the U.K., respectively. Netflix will handle a global launch on its streaming service, excepting in these two markets for the time being. 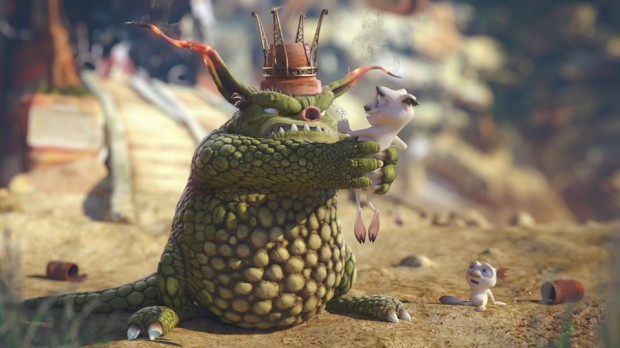 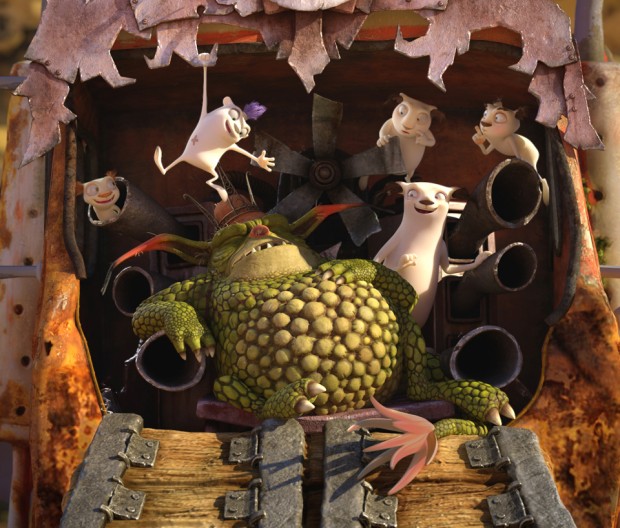