Amberwood and Big Jump Productions will serve as co-executive producers and Tricon as international distributor and executive producer. The series is being produced for Canadian broadcasters TVO, Knowledge Kids and Radio-Canada in French Canada.

Shutterbugs is an animated preschool series that offers viewers an opportunity to understand their world through comedy, discovery, exploration and reasoning skills. 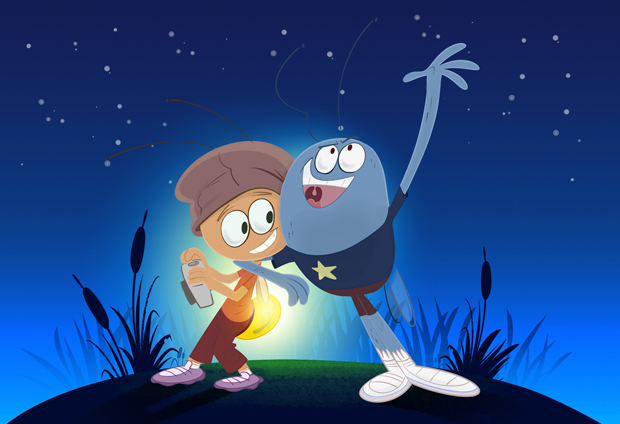