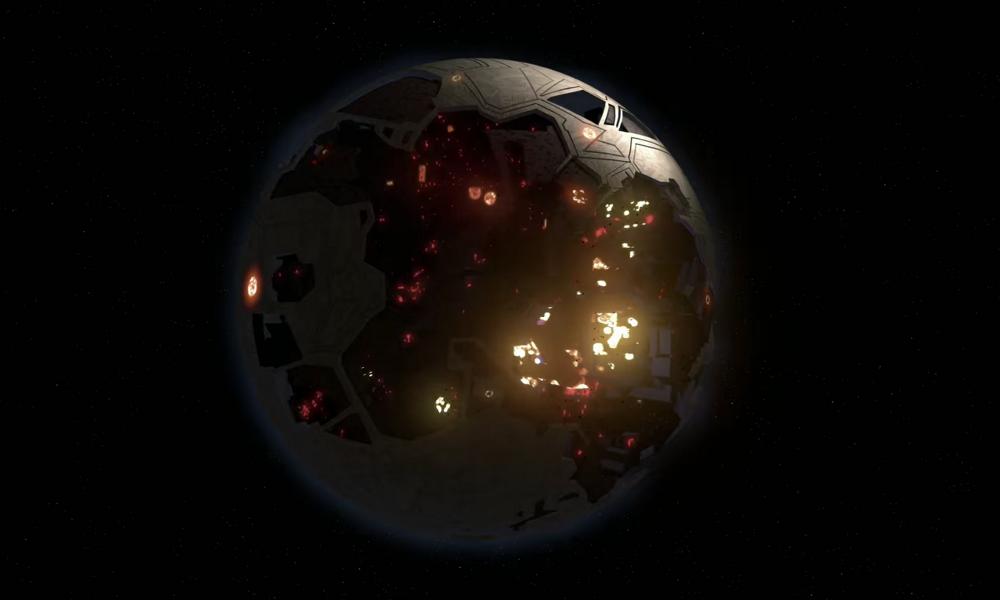 In the third season of Cyberverse , Bumblebee and the Autobots encounter mysterious new threats and unlock the ancient secrets of Cybertron as they continue their adventure to bring their planet back to life. After winning a new battle against the Decepticons, Bumblebee and the Autobots begin to rebuild Cybertron. But things are not what they seem, causing the Autobots and Decepticons to join forces to fight a new enemy. Unlikely alliances will be formed, new legends will be made, and new heroes will emerge as the war for the Allspark comes home.

Launched in 2018, CYBERVERSE follows the ongoing battle between the Autobots and the Decepticons to find the Allspark. It follows Bumblebee, Optimus Prime, Grimlock, Windblade and the larger Autobot team as they work to defeat the menacing Megatron and his team of Decepticons.

‘True and the Rainbow Kingdom’ Returns to Netflix with Easter Special
‘Star Wars: Galaxy of Adventures’ S2 Blasts Off with 3 Episodes