Cartoon Network announced 13 new animated series at its upfront presentation to advertisers in New York, including the TV series version of How to Train Your Dragon, a new DC Nation block spotlighting the superheroes of DC Comics, The Problem Solverz, The Looney Tunes Show, Green Lantern: The Animated Series and Secret Mountain Fort Awesome.

Getting right to the meat of it, here’s the full list of programs the network announced :

The slate of new and returning programs represent Cartoon Network’s largest episodic commitment to date for new content. “Our commitment last year to build on the volume of broad content for our audience has paid off in solid ratings growth and renewed strength among our core 6-11 audience,” said Stuart Snyder, president and chief operating officer, Turner Broadcasting’s Animation, Young Adults and Kids Media. “We now have successful new shows that we can grow into the next big franchises. By partnering with premier entertainment companies like Warner Bros., DreamWorks Animation SKG and DC Entertainment, we are laying the groundwork for even further growth and expansion opportunities across the coming year.”

DC Nation is set to debut in 2012 as a multiplatform franchise and the home for original animation based on DC Comics properties. The show will be backed by the production, publishing and marketing resources of Warner Bros., DC Entertainment and Cartoon Network, and will function as an on-air and online programming block populated with event programming, interstitials, exclusive behind-the-scenes of theatrical production and an insider look into the world of all things DC.

“DC Nation on Cartoon Network will be the first-ever dedicated broadcast destination to showcase the depth and breadth of the DC Universe,” said Diane Nelson, president of DC Entertainment. “We and our partners at WBTV are thrilled that fans will be able to immerse themselves in DC’s phenomenal stories, experience a wide spectrum of amazing characters and stay up-to-date on the latest happenings of the world’s greatest superheroes and their creators, both on-air and online.”

Additional programming announcements from the network included a fourth season renewal for Star Wars: The Clone Wars, a fourth season of the Total Drama animated comedy reality show franchise as Total Drama: Revenge of the Island.

Here’s the network’s full descriptions of — and images from — its new animated series: 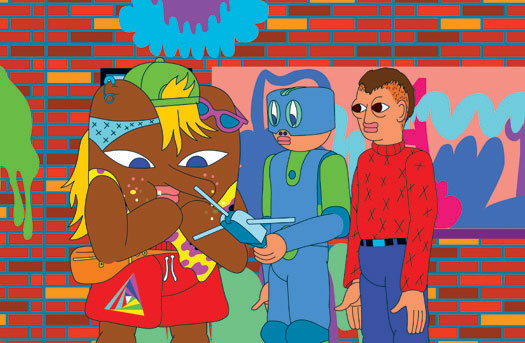 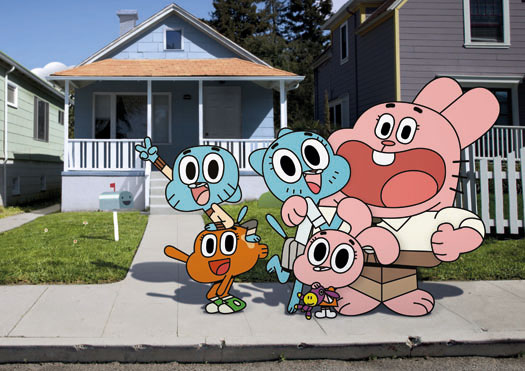 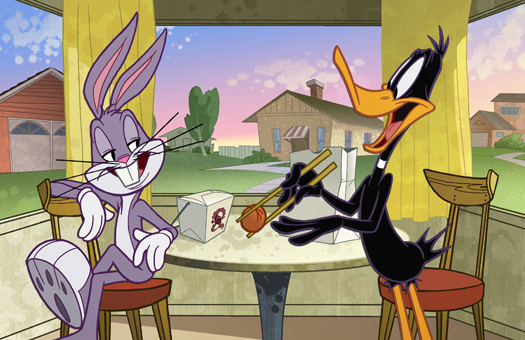 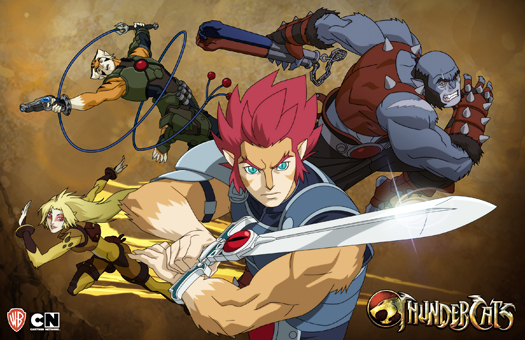 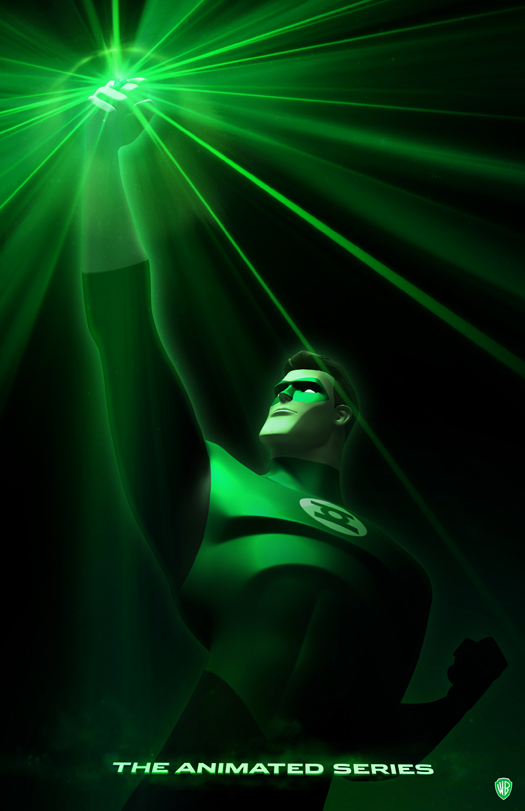 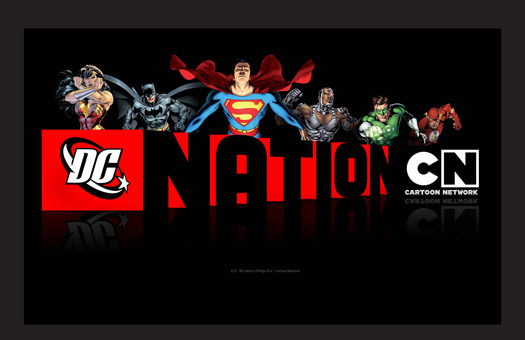 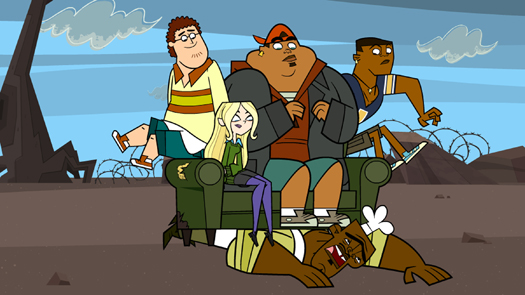 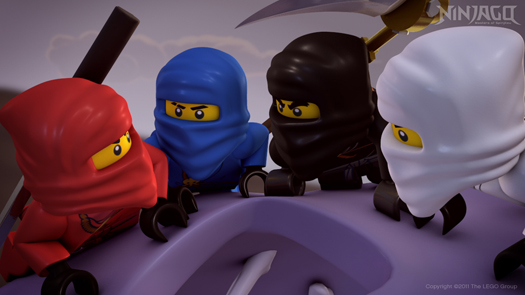 What do you think Animag readers? Are these shows you’ll want to watch? Let us know in the comments.