Platinum Films has scored a deal to air in the India region three seasons of its animated series Matt Hatter Chronicles on Cartoon Network, as well as a toy deal for the series.

Seasons one and two of the international hit series will premiere across India, Pakistan, Bangladesh, Nepal and Sri Lanka this summer ahead of the debut of the third season later this year.

The toy deal with the Simba Dickie Group will see a Matt Hatter toy line debut along with the Indian launch.

Since Matt Hatter debuted in the United Kingdom on Nicktoons and CiTV in 2011, the show has achieved international TV exposure and earned high ratings across Europe, South Africa and Australasia.

Simba is set to launch a toy range targeted at boys 5-10 with role-play, vehicles and action figures at the core of the first phase release.

India has emerged as a key market for Platinum Film’s international TV profile and consumer-products program, as well as its production business with CGI animation studio Xentrix Studios in Bangalore set to animate Season 3 of Matt Hatter. 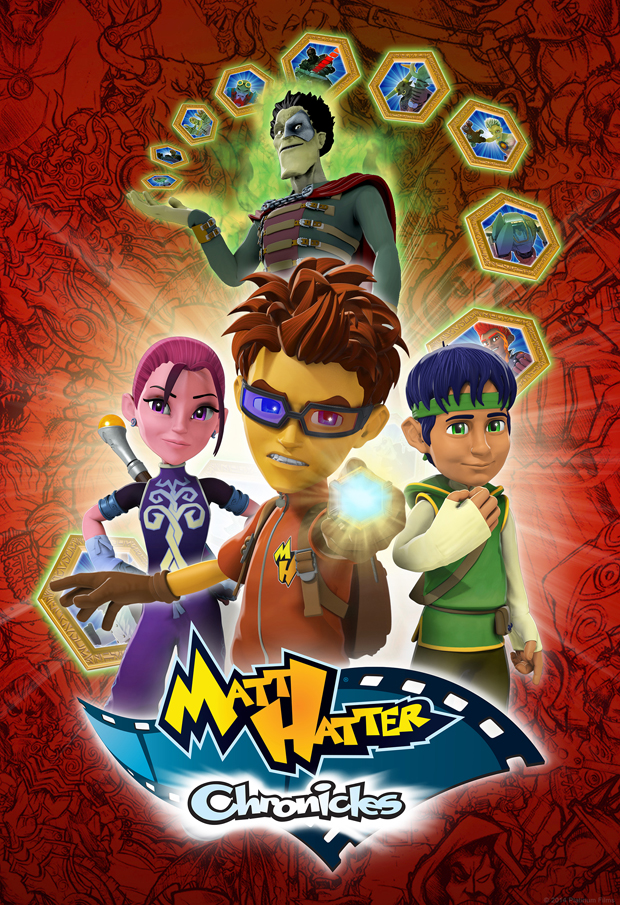