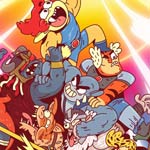 “I think the world that they built lends itself really well to comedy because of how silly and crazy and outlandish those ideas are and some of those settings are. But at the same time, it wouldn’t be ThunderCats if it didn’t have super cool action elements because that’s what people came back to,” producer Victor Courtright says in the video.

Lion-O, the newly appointed Lord of the ThunderCats, attempts to lead the team as they make this planet their new home. A bizarre host of creatures and villains stand in their way, including the evil Mumm-Ra (Seitz), Third Earth’s wicked ruler who will let nothing, including the ThunderCats, stop his tyrannical reign over the planet.

ThunderCats, created by writer Ted Wolf, first appeared on screen in the 1985-89 series produced by Rankin/Bass with Japanese partners Topcraft (S1) and Pacific Animation Corp. (S2+). The franchise was brought back in 2011 for a reboot series from Warner Bros. Animation and Studio 4°C in Japan, which ran for one season on Cartoon Network. 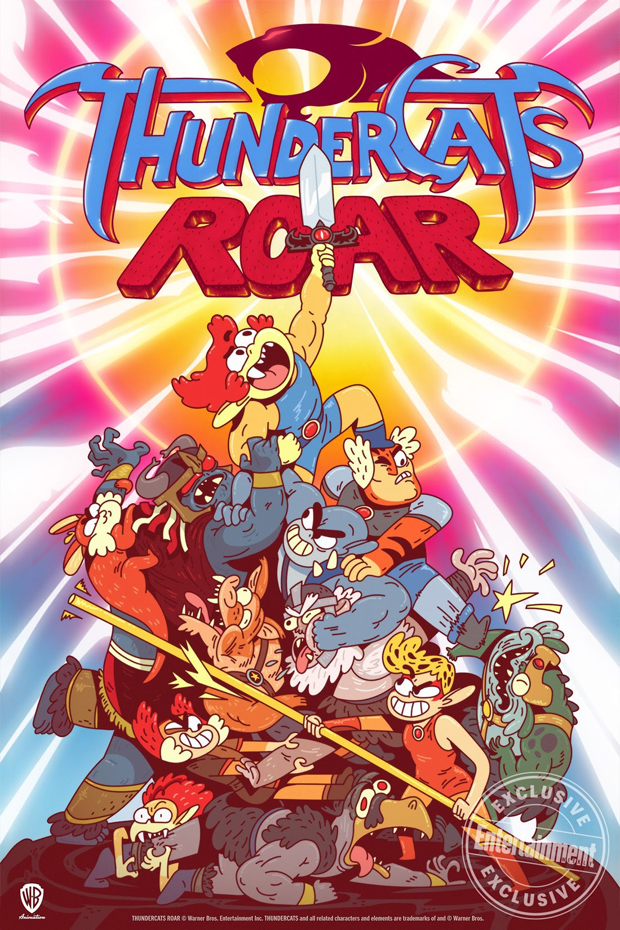