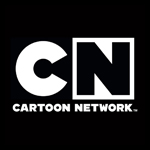 The Total Drama juggernaut rolls on with a brand new season arriving on Cartoon Network with a one-hour premiere July 7 at 6 p.m. to be followed by a two-week showdown with a new episode every weeknight at 6. The latest iteration of the reality-show spoof, Total Drama Pahkitew Island, will see an all new cast of contestant facing off for the one million dollar prize under the guidance of host Chris: Amy and Samey, the cheerleading twins; Rodney the super strong farm boy; Sugar, a beauty queen wanna-be; Leonard the LARPer; and first-ever Aussie contestant Jasmine, among others.

The marathon Drama session will culminated in a one-hour season finale on July 18 at 6 p.m. In accordance with the show’s tradition, fans will be able to vote for the winner on CartoonNetwork.com beginning July 17 at 6:30 p.m. and tune in the next day to see the results. Previous seasons of the series from Fresh TV and distributor Cake Entertainment had egotistical Chris pestering contestants on a toxic waste dump, a voyage around the world and a movie set. The last season, Total Drama All-Stars, ranked at the #1 program on Tuesdays on all TV among boys 6-11 and 9-14. It was also #1 in its 7 p.m. time slot among kids 9-14, boys 6-11 and 9-14. 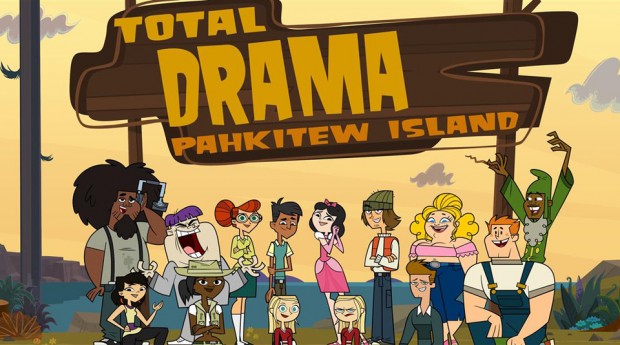