Cartoon Network has set a premiere date for the new Lego Group series Legends of Chima, and has renewed for a second season the hit series Teen Titans Go!.

Premiering July 10 at 8 p.m. ET and PT, Legends of Chima follows the adventures of opposing animal tribes battling for control of the powerful energy source, CHI, the source of life and also the potential for unimaginable destruction.

Since the April premiere of Teen Titans Go!, the comedy superhero series has been a ratings success, averaging more than 1.7 million total viewers (P2+) per telecast. Season one of the series, based on the long-running DC Comics series and the 2003-2008 original Cartoon Network series, is currently airing Tuesdays at 7:30 p.m. on Cartoon Network. 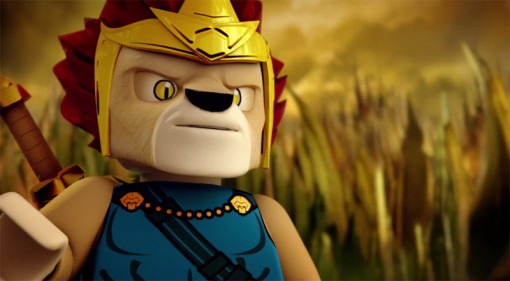 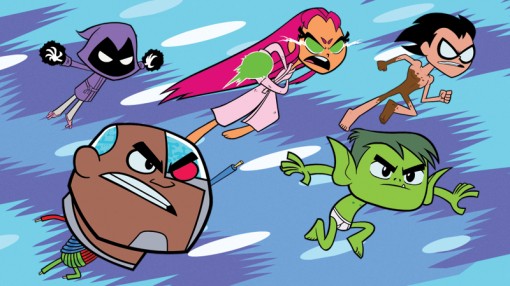