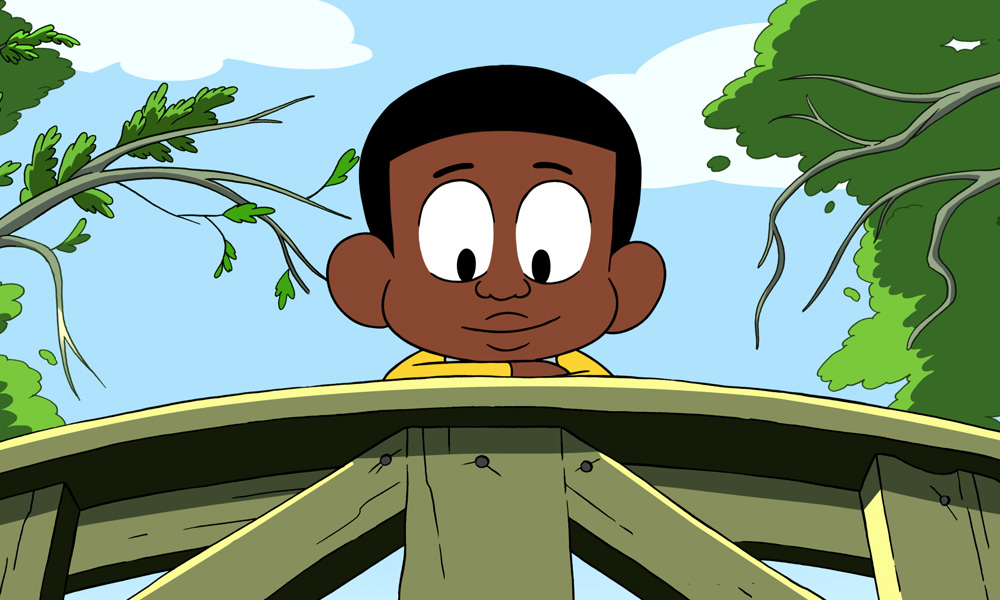 Cartoon Network’s original toon Craig of the Creek has been greenlit for a second season. Since its debut earlier this year, the show has been celebrated for the lead characters’ (Craig, J.P. and Kelsey) creative and imaginative escapades and received acclaim from critics and fans across social media. Craig of the Creek has also tapped into an emotional sense of nostalgia for audiences and connected with viewers through its relatable characters and universal storylines. The top 10 cable series in premieres among boys 6 to 11 has been hailed for its “attention to inclusion and positive representation of minorities” by Fast Company and by The Los Angeles Times for its “power of imagination.”

Craig of the Creek follows the precocious Craig as he leads his best friends J.P. and Kelsey on comical journeys at their neighborhood creek, transforming everyday afternoons into thrilling expeditions through imaginative play. Beginning Monday, August 20, new episodes from the current season will premiere weekdays at 4 p.m. (ET/PT) and are available on the Cartoon Network app and various TV providers’ VOD and on-demand streaming platforms.

Co-created by three-time Emmy-nominated Steven Universe writers Matt Burnett and Ben Levin, Craig of the Creek is executive produced by Cartoon Network Studios. The show was developed through the studio’s global Artists Program known for creating a pipeline of critically acclaimed, Emmy-winning shows and serving as a talent incubator for gifted animators.

Here is the trailer for the series: 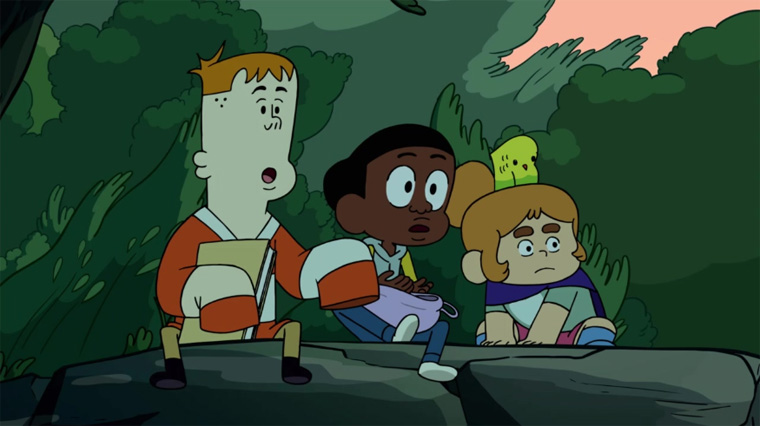