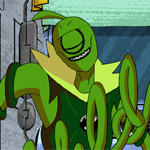 Cartoon Network has given its hit alien-action adventure Ben 10 the go-ahead for a second season, as well as new console and mobile games and other immersive initiatives that will bring the young hero and his marvelous watch to all manner of screens. The show has reached nearly 41 million viewers across linear, mobile and VOD since its US premiere in April.

Season 2 will follow Ben Tennyson, his cousin Gwen and their Grandpa Max on the greatest summer vacation ever, as Ben encounters new friends, foes and — of course — aliens. The Ominitrix will also give up some more of its exciting secrets as the adventure continues.

Fans should tune in next Monday, May 29 at 6 p.m. to check out Ben’s new alien transformation: Wildvine, the 10th ET to be featured in the first season. Wildvine will be revealed in two all-new episodes. 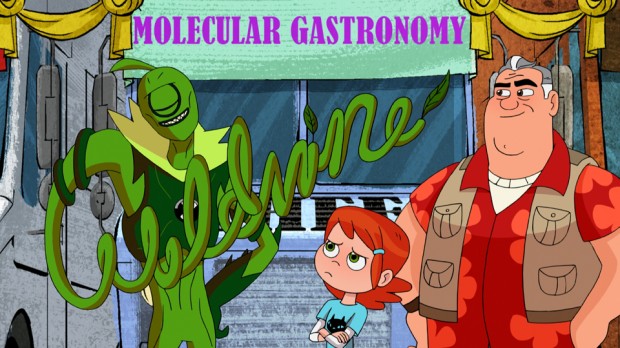