Thursday night, Cartoon Network kicked off its San Diego Comic-Con festivities in style with a Costume Ball and Screening extravaganza. As part of the festivities, the network presented the world premiere of the new Ben 10 animated action series, as well as a peek at an upcoming episode of Emmy-winning comedy toon Regular Show.

The reinvigorated Ben 10 will begin rolling out this fall, beginning in Europe and Asia before coming to North America and Latin America in 2017. Building on Cartoon Network’s biggest international franchise, the new show follows 10-year-old Ben and his larger-than-life alien transformations, sure to inspire fans of all ages to want to want to discover their inner hero.

J.G. Quintel’s fan-favorite Regular Show is returning to Cartoon Network for an eighth season this year, with all new oddball adventures surrounding Mordecai, Rigby and their long-suffering coworkers and friends. CCI attendees got to see a clip from upcoming episode “One Space Day at a Time,” which finds the gang in space and desperate to hold it together until they can return home. 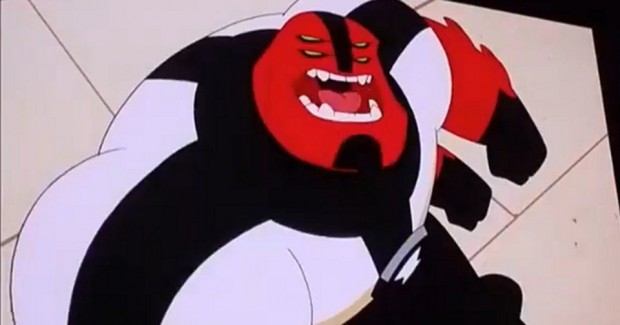 ‘Zorro the Chronicles’ Launches in the U.S. on Hulu
Clip: Behind-the-Scenes of ‘Elena of Avalor’