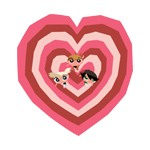 “Dance Pantsed” (directed by Dave Smith) tasks Bubbles, Blossom and Buttercup with puzzling out why the evil Mojo Jojo is kidnapping a mathematician, an opera singer and a badger. The answer, of course, is to steal some Chemical X and finally take over Townsville! When the girls thwart his elaborate plan, the sinister simian invents an evil videogame called “Dance Pantsed R-EVILution” to control their minds and fulfill his scheme–forcing The Professor to revisit his dark, dancing past to save the girls in time to protect the city of Townsville.

Leading up to the premiere of “Dance Pantsed,” the channel will showcase ten classic episodes of The Powerpuff Girls during a five-hour marathon on Sunday, January 19 beginning at noon. And if you miss the CN launch, Boomerang will air an encore presentation of the special on January 20 at 9 p.m., followed by a marathon of classic episodes of the original series. 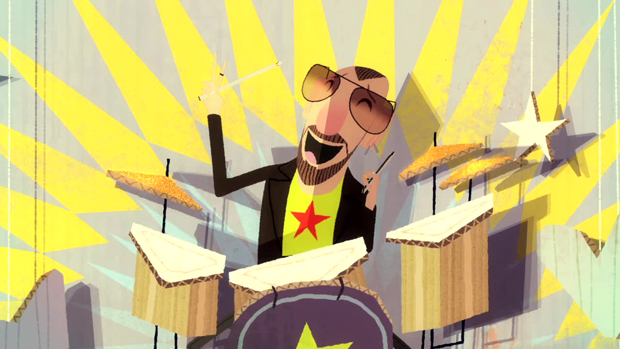 “I Wish I Was a Powerpuff Girl”

You may also like...
Related Topics:Boomerang, Cartoon Network, CN, Craig McCracken, Dance Pantsed, Dave Smith, I Wish I Was a Powerpuff Girl, Ringo Starr, The Beatles, The Powerpuff Girls