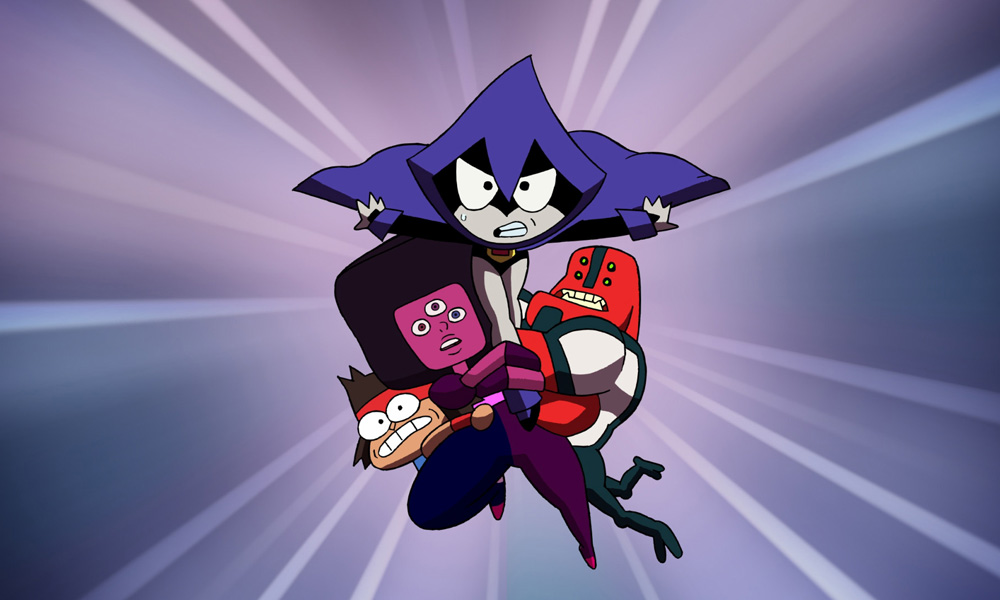 Also punching up the October line up are spookalicious new Halloween episodes of Unikitty!, Teen Titans Go!, We Bare Bears, The Amazing World of Gumball, The Powerpuff Girls and OK K.O.! Let’s Be Heroes, beginning Fri., Oct. 19 at 5:45 p.m.. And, Fri., Oct. 26 unleashes “Innaversion” — a half-hour Ben 10 special in which Ben solves the mysteries of the Omni-Enhancements, while battling an alien invasion coming from inside the Omnitrix. 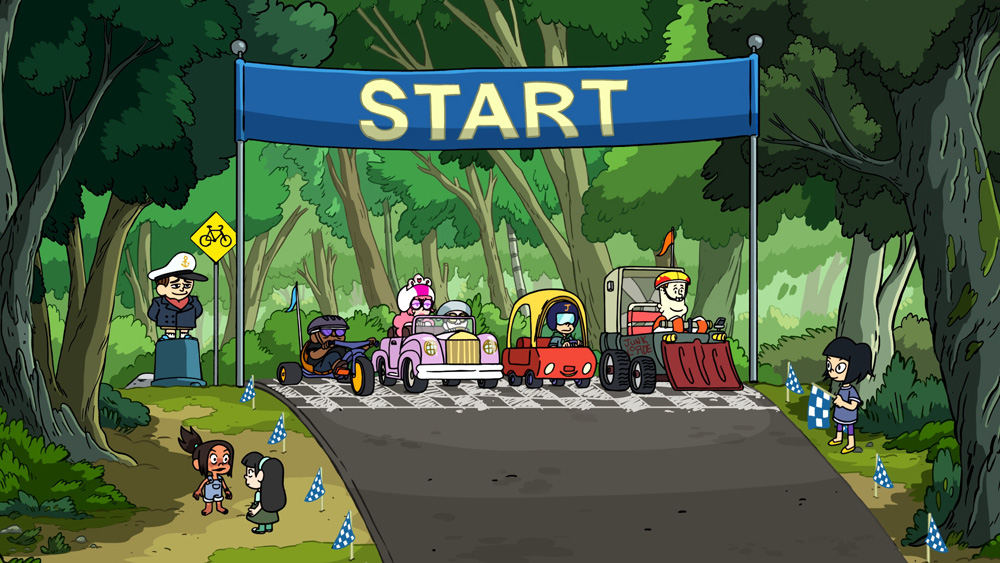 Mon., Oct 1.
5 p.m. Craig of the Creek “The Kid from 3030” The kids meet a mysterious kid from the future and try to help him complete his mission.

Tues., Oct 2.
5 p.m. Craig of the Creek “Power Punchers” Fed up with losing in video games to his Dad, Craig seeks training in the Creek.

Wed., Oct. 3
5 p.m. Craig of the Creek “Creek Cart Racers” A high-speed race with a high-stakes prize may be too much for Craig and his friends.

9 a.m. Total DramaRama “Cone in 60 Seconds” After Owen gets ripped off at the ice cream truck, the kids unite to right that wrong.

6:45 a.m. Mega Man: Fully Charged “Lightfall Part 2” Lord Obsidian attacks the Lighthouse, but Mega Man overcomes his insecurity and works with his family to repel the big bad, who’s rescued at the last second by a mysterious lieutenant, Namagem.

Mon., Oct. 8
6 p.m. Teen Titans Go! “My Name Is Jose” The Titans have Raven give them new super powers but have a hard time adjusting.

6:15 p.m. Teen Titans Go! “The Power of Shrimps” Aqualad uses shrimps and prime rib to try to win back Raven.

6:30 p.m. OK K.O.! Let’s Be Heroes “Crossover Nexus” When K.O. finds himself trapped inside an mysterious place, he encounters other Cartoon Network Heroes and they band together to escape.

Sat. Oct. 13
6:30 a.m. Transformers Cyberverse “Cube” Bumblebee learns how he first met Windblade and relives a Golden Age encounter with a young Starscream and his Seekers.

9 a.m. Total DramaRama “The Bad Guy Busters” Izzy wants to play a superhero game and is willing to do whatever it takes to get the others to see it through. 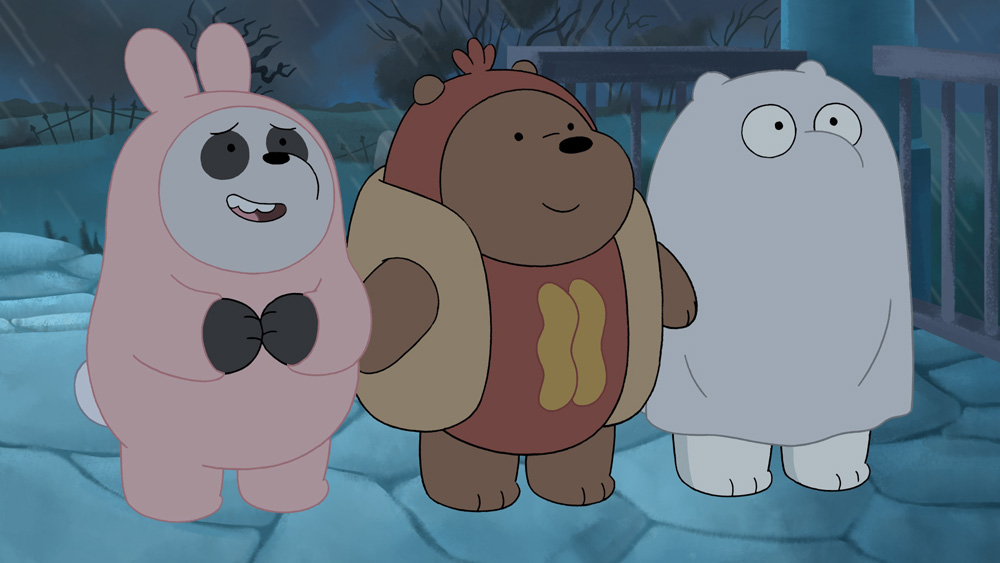 Fri., Oct. 19
5:45 p.m. Unikitty! “Scary Tales” During the gang’s Halloween party, Unikitty discovers Rick isn’t scared of anything! To get him in the holiday spirit, the gang tell their own ideas of what a spooky story is, hoping to scare the emotionless Rick for once.

6 p.m. Teen Titans Go! “Monster Squad!” The Titans want to be the scariest trick-or-treaters in town, so Raven casts a spell to turn them into real monsters.

8 p.m. The Amazing World of Gumball “The Ghouls” Halloween isn’t what it used to be. Can Gumball and Darwin help the ghouls get their scare back?

Sat., Oct. 20
6:30 a.m. Transformers Cyberverse “Terminal Velocity” Bumblebee explores a nightmarish memory of his visit to Velocitron while Windblade pilots the shuttle in a relentless dogfight with the Decepticon Seekers.

9 a.m. Total DramaRama “That’s a Wrap” Duncan goes on a mission to scare Courtney during a field trip to the museum. 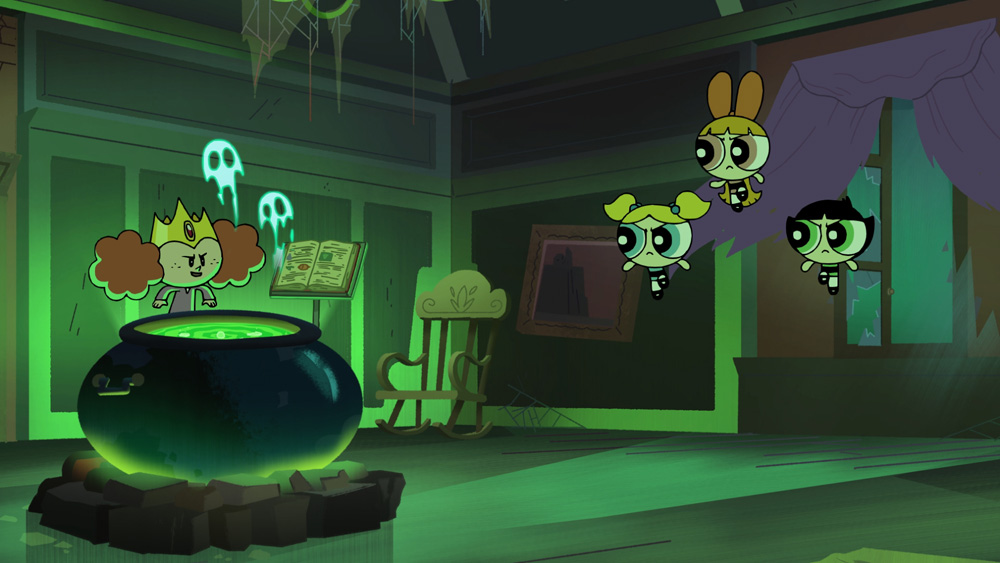 4:15 p.m. OK K.O.! Let’s Be Heroes “Monster Party” Enid is faced with a choice when her old friends from Ghoul School show up. 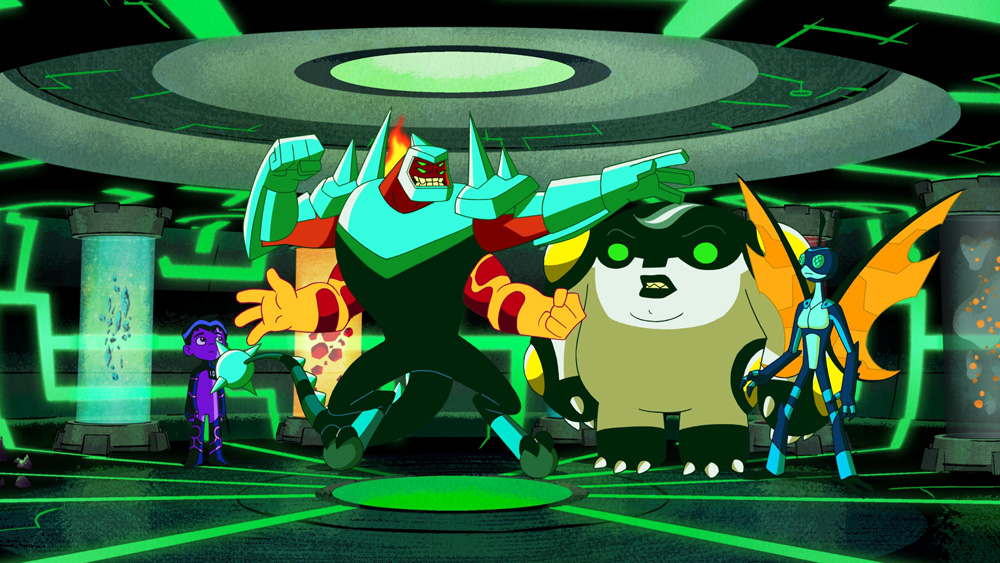 Fri., Oct. 26
6:30 p.m. Ben 10 “Innervasion” The mysteries of the Omni-Enhancements are solved when Ben battles an alien invasion coming from inside the Omnitrix.

Sat., Oct. 27
6:30 a.m. Transformers Cyberverse “Shadowstriker” Bumblebee revisits memories of his arch nemesis Shadowstriker and learns there’s more to being a hero than just knowing how to fight.

9 a.m. Total DramaRama “Tiger Fail” Gwen refuses to be pressured into choosing an ice cream flavor that she does not want. 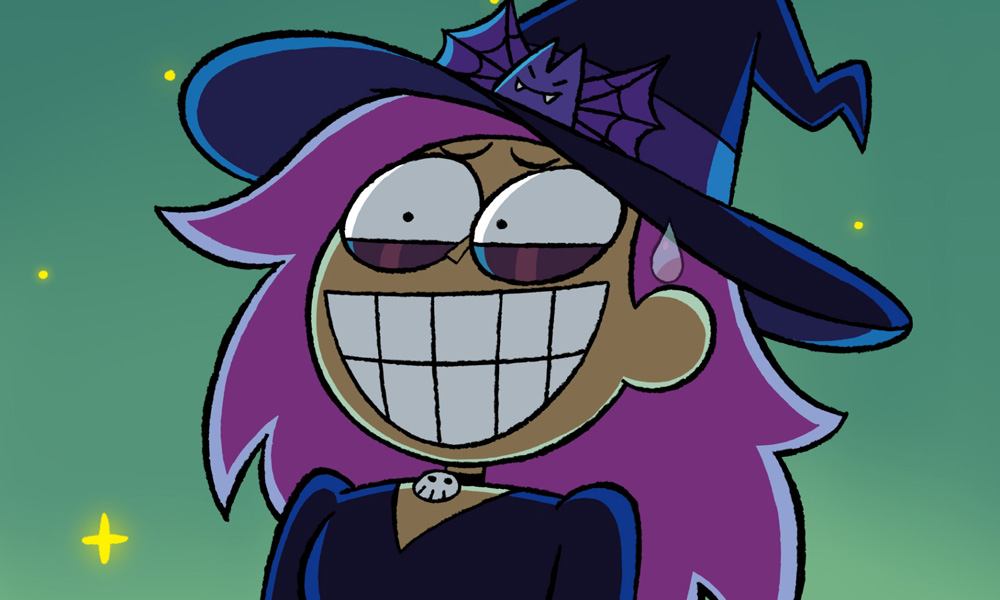