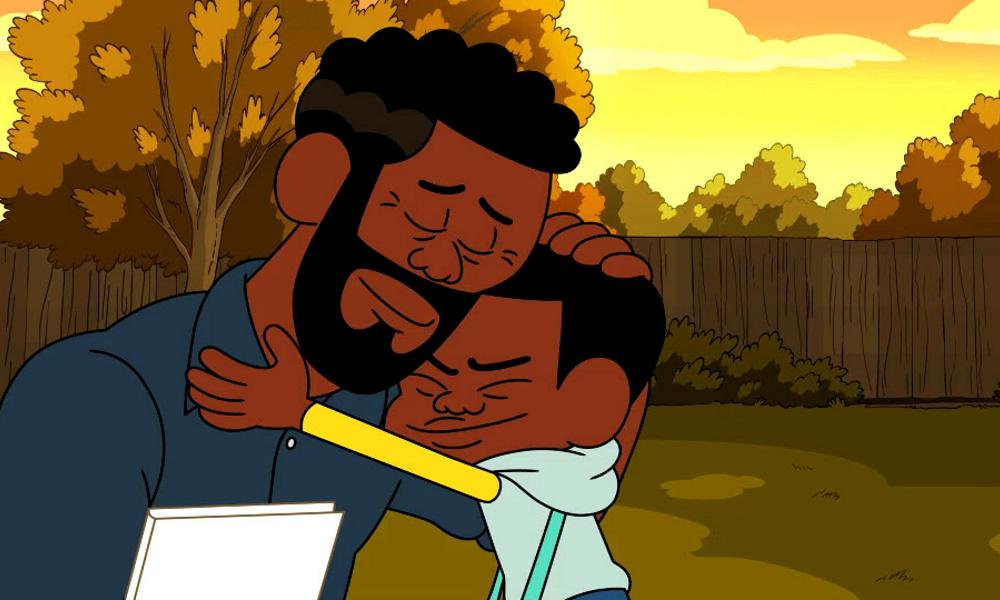 Cartoon Network celebrates Father’s Day with a special half-hour episode to kick-off the season three premiere of Craig of the Creek at 6 p.m. ET/PT on Sunday, June 21. New Season 2 episodes premiere all week, kicking off Monday, June 8 at 10 a.m. ET/PT with the series’ first musical episode.

“The Children of the Dog” – Craig has tried to convince his family to get a dog for years but has never been successful, but he may have a chance if he follows the guidance of a charismatic creek kid and her three step program.

10:00 a.m. ET/PT Craig of the Creek | “Jessica Shorts” – Spend some time with Craig’s little sister, Jessica, with a series of five short stories. Follow along as she trains to be the best video game fighter in “Power Punchers,” deals with a loose tooth in “Incisor Trading,” puts on her own TV show in “The Jessica & Small Uncle Show,” saves Kelsey’s sword in “Jessica in Operation” and takes family game night too far in “Jessica in Payup!”

“Ferret Quest” – The kids are on the search for an elusive ferret in the Creek. Kelsey unites her friends Stacks and Wildernessa to find it, but worries they’d rather hangout with each other instead of her.

“The Time Capsule” – Worried he’ll one day forget all his favorite memories, Craig creates a time capsule to remember them all.

10:00 a.m. ET/PT Craig of the Creek | “Beyond the Rapids” – Resident creek scientist, Wren, enlists Craig to voyage through dangerous waters in search of a path to the Ocean.

“The Jinxening” – Craig, Kelsey and JP help a kid who’s been jinxed and can’t talk, but they soon come to regret it.

6:00 p.m. ET/PT Craig of the Creek Season 3 Premiere | “The Other Side: The Tournament” Hoping to win a special prize for his Dad’s birthday, Craig and his friends compete in a tournament on the Other Side of the Creek!

You may also like...
Related Topics:Cartoon Network, Craig of the Creek, featured
Geographic Region:North America