The network also announced special events, including a pair of miniseries, a crossover and a movie version of a current hit series:

The network announced it had acquired the following programming: 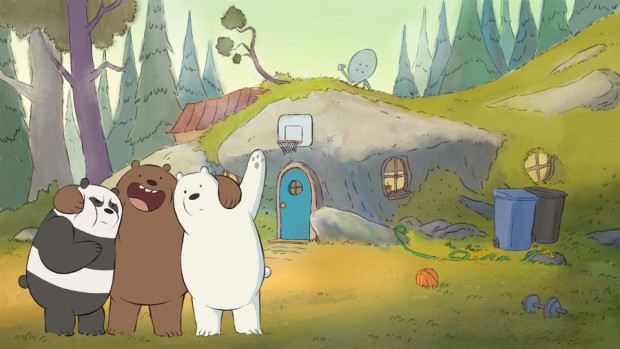