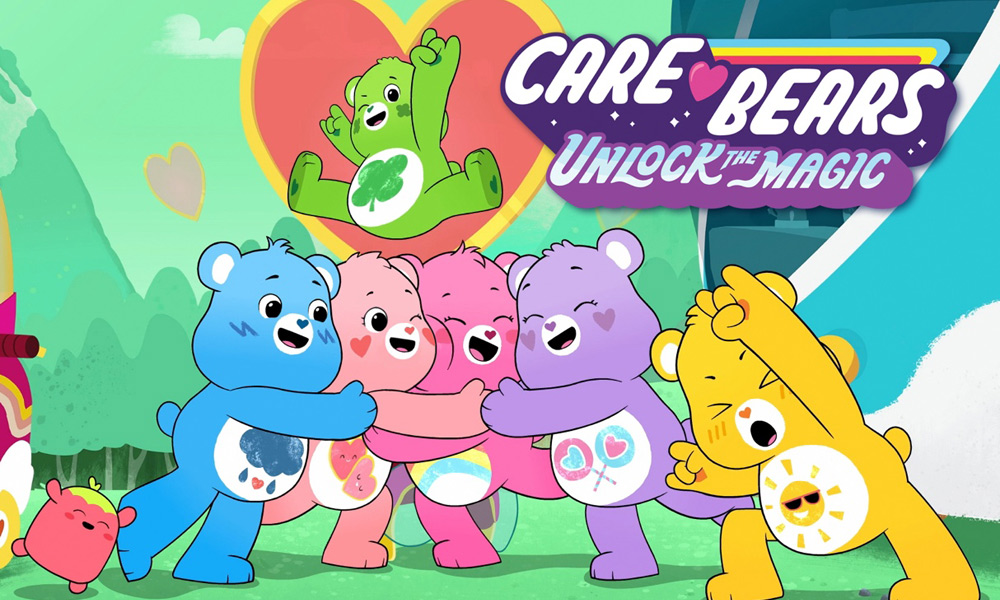 “The Care Bears shine creatively like never before in their new series, and having such fantastic international broadcasters come aboard only vets that assertion,” said Karen Vermeulen, Cloudco’s Head of Global Sales and Co-Productions. “So, as Care Bears: Unlock the Magic continues to connect in the hearts and minds of viewers, my team and I are excited to continue to expand the bears’ opportunity to do so in territories all over the world.” 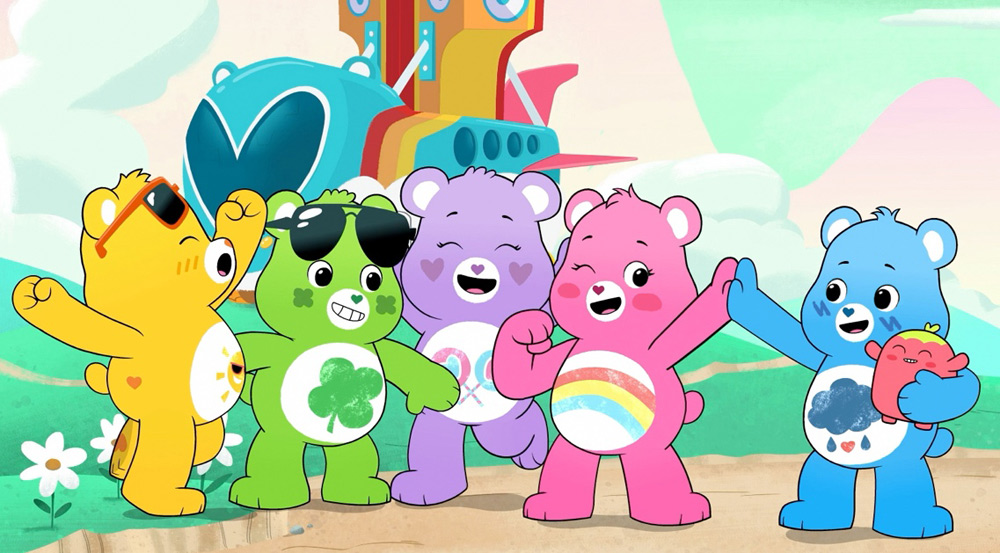